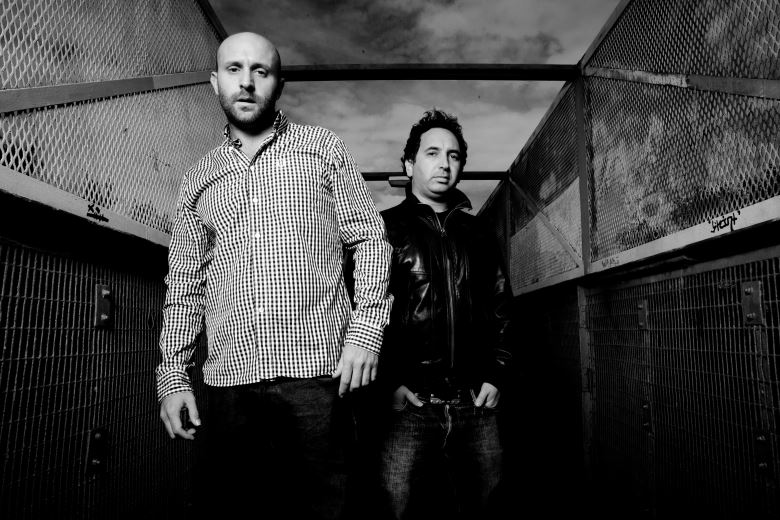 What are Found Series Top 5 Favourite Acts To See at this years Moondance Festival?

We asked Simon Gordon from Found Series, the creators behind London’s Moondance Festival what his top 5 favourite acts from this years outrageous line-up are? Here’s what he said….

2) Todd Terry - Todd ‘the God’ Terry, pioneer of dance music, joins us at QEOP to celebrate rave culture from its roots to the innovators of today.

3) Livin Joy feat. Luzahnn - Famed for carving out a space in the rave scene with 90's classic 'Dreamer', Livin Joy, will be joined on the Mainstage by Luzahnn, with a live performance.

4) Matt Jam Lamont - A firm Found Series favourite and a scene kingpin, his sets are a journey throughout the UK Dance Scene, from it's earliest inception through to its current evolution.

Moondance celebrates its 21st birthday with the some of the pioneers of dance music performing.

Over 180 acts, across 9 stage’s will keep you dancing all day on Sunday 18th September with some of the very best in old skool D & B, House, Jungle, Garage and more performing in East London’s Queen Elizabeth Olympic Park.

The full line-up has been released and there are very few tickets left with the last release on sale at £40 plus bf at http://www.moondancefestival.co.uk/#!/tickets.

Want to re-live 21 years of rave culture, then this is where you should be!

Published on 11 September 2016 by Wayne Feltham