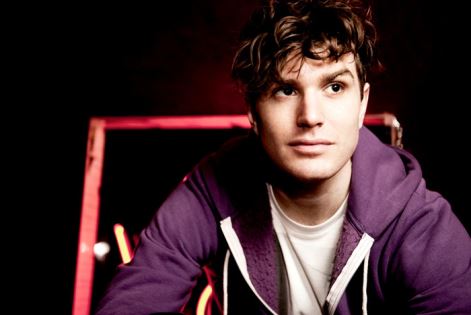 Bestival’s world of wonder grows ever wilder as a new kind of castaway join the Desert Island Disco.