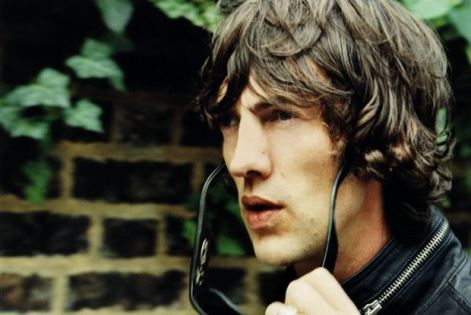 With just over a week to go until the gates open, the excitement is building towards the eighth edition of Latitude. Soon the festival’s arenas will be built, the campsites all set for 35,000 revellers and the Latitude sheep.