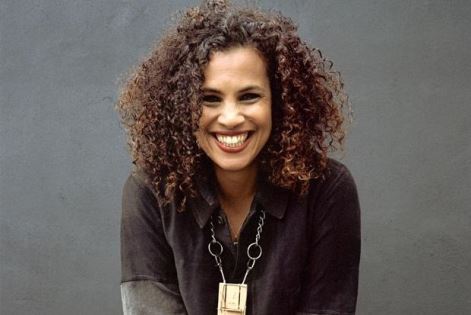 Sheffield’s Tramlines Festival is thrilled to unveil the final lineup for its 2015 event taking place from 24- 26 July. Completing its mammoth bill are Buffalo Stance singer Neneh Cherry, prog-rock legends Anathema, and many more.

Tramlines is one of the UK’s biggest inner-city festivals where, for one weekend, 100,000 people descend upon Sheffield to turn the city centre into one huge festival site. Now in its seventh year, Tramlines continues to bring genre-spanning legendary acts alongside breaking new talent to its stages. Headliners for 2015 include The Charlatans, Basement Jaxx, and Wu Tang Clan, with support from the likes of Billy Bragg, Buzzcocks, Martha Reeves and Sugarhill Gang.

The festival will open on the Thursday night at the iconic Leadmill with a pre-party from Ninja Tuna founder Mr Scruff, who’ll bring his eclectic bigbeat sounds to the dancefloor.

Festival Director Sarah Nulty said: “Each year we aim to top the lineup of the year before and I think we’ve done it - the blend of established acts versus upcoming talent plus local versus international is huge! Not to mention the fact there's something on offer to appeal to all manner of music fans at Tramlines, from rock to jazz and electronic to indie.”.

With a plethora of spaces to explore, from the stunning Sheffield Cathedral to intimate and noisy rock venues, live street entertainment, independent food markets and the added bonus of no mud and no camping, Tramlines is one of the UK’s most varied city-centre festivals.