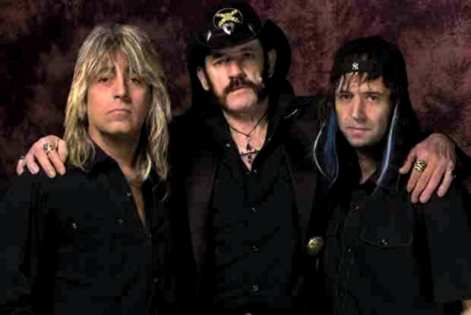 Hard Rock legends Motorhead have today announced that they will be returning to the UK for their annual tour this November.