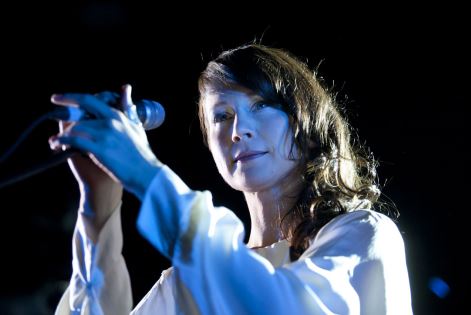 The summer of 2015 will see Farmfest turn the ripe old age of 10 and we're delighted to announce we have Lamb headlining our momentous milestone!

One of the most distinctive electronic acts of the last 20 years Lamb have been a fave of ours since their debut in 1996. Their latest album Backspace Unwind, released last October, proves they can still deliver like no others with a uniquely emotive and vibrant blend of electronica.

And with an undeniable bounty of luminaries appearing across the rest of the bill, this year's Farmfest is shaping up to be pretty much the best 10th birthday party you ever went to!