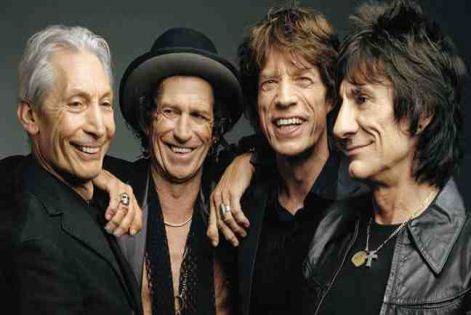 BRUCE SPRINGSTEEN, LADY GAGA AND THE BLACK KEYS TO JOIN THE ROLLING STONES ON STAGE IN NEW JERSEY...

Published on 10 December 2012 by Wayne Feltham