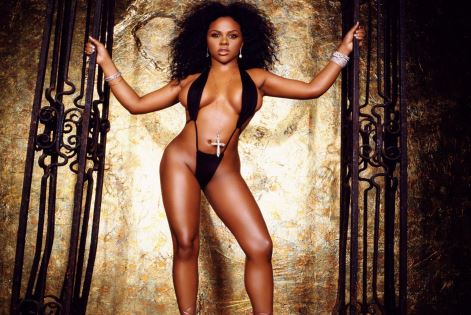 The incredible lineup for this year’s edition of Lovebox just got even more exciting with the addition of the legendarily provocative queen of hip hop Lil Kim on Sunday, in what will be her only UK festival appearance in 2013.