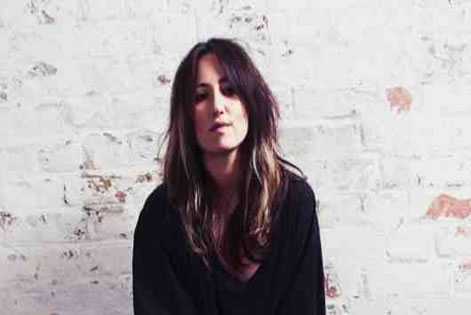 KT will close the four-day Shrewsbury Folk festival performing on the main stage on the afternoon of Monday, August 27.

She is no stranger to the folk scene – a regular at Celtic Connections, she is currently touring in a new show called Floating Palace which sees her perform alongside folk favourites, Eliza and Martin Carthy.

The Scottish musician, who has a clutch of musical accolades including a BRIT award, an Ivor Novello award and a Grammy nomination to her name, joins a stellar line up of headliners for the festival at the County Showground from August 24 to 27.

Anxo Lorenzo, a Spanish musician who plays the Galician Bagpipes, will lead the foreign army of artists that will also see the American Sweetback Sisters return after their successful 2011 debut, Vishten from Canada, Baskery, a Swedish blues/southern rock band and Canadian duo Madison Violet perform.

Festival Director Alan Surtees said he was delighted to have signed KT.

‘Having KT perform as the final act on the last day is really going to be the icing on the cake. She is one of the most successful cross over artists around today and we are delighted that she’s going to be at Shrewsbury.

‘She’ll be closing the concert and there is no need for anyone to buy a separate ticket or pay extra just to see KT perform – it’s just all part and parcel of the ticket price.'

Published on 10 February 2012 by Wayne Feltham