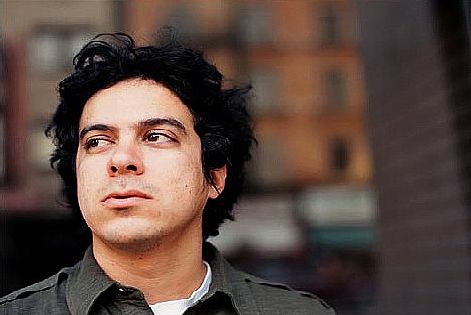 These acts join the 6th edition of the festival, which will be headlined by Joanna Newsom, Mogwai and Beirut and also features a UK festival exclusive from Midlake.

End Of The Road Festival is a small festival held in the beautiful surroundings of the Larmer tree gardens in Dorset. This festival is all about the music, embrace the surroundings and just enjoy all that's on offer from the lineup