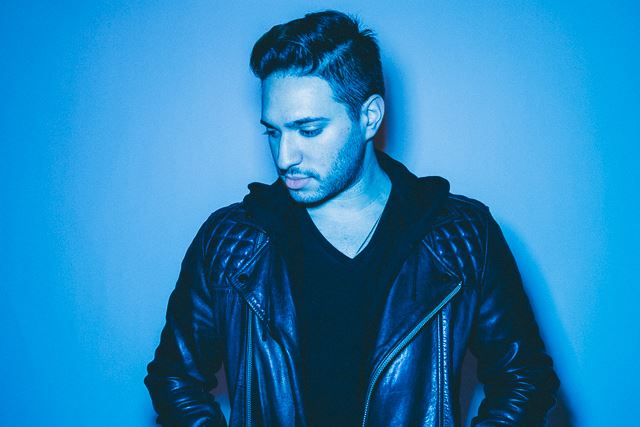 Jonas Blue, the London based producer who recently released the dance remix of Tracy Chapman’s classic song, ‘Fast Car’, has now been added to the bill. His hit song peaked at number 2 in the UK charts this year and with yet another UK festival exclusive he is sure to be a crowd pleaser at V Festival.

Bringing rock ‘n’ roll to V Festival alongside the likes of Bastille, Kaiser Chiefs, Travis and Jake Bugg will be Lightning Seeds. Famed for the 90s cult football anthem; ‘Three Lions’ plus hits ‘Lucky You’ and ‘Pure’, the band are certain to deliver an incredible live set.

JoJo will be further bolstering the pop line up, making V Festival her official return to the UK following her sold out gig in London earlier this year. The pop sensation famed for her hit singles, ‘Leave (Get Out)’ and ‘Too Little Too Late’, will be bringing her new album ‘#LoveJo2’ to the festival.

Bibi Bourelly, co-writer of headliner Rihanna’s ‘Bitch Better Have My Money’, will be performing at V Festival ahead of the release of her debut studio album later in the year. Bibi will be showcasing her new songs as well as performing her smash hit ‘Ego’ which made the Spotify viral charts in both the US and UK.

Angel, the West London rapper and record producer, will also play the festival. The hip-hop artist has previously collaborated with the likes of Wretch 32 on ‘Go In, Go Hard’ as well as Fuse ODG on ‘Leyla’ and Wiley on the vocals for smash song, ‘Lights On’.

The festival will take place across Hylands Park, Chelmsford and Weston Park, Staffordshire, on the weekend of the 20th and 21st August 2016.