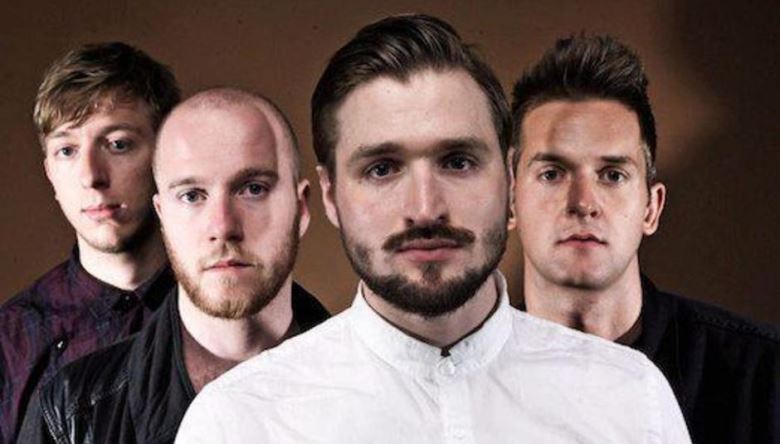 Electric Fields, Scotland’s most exciting new music festival, is proud to announce that THE CHARLATANS will join PRIMAL SCREAM as headliners for 2016, with over 40 more artists added to the lineup.

Returning to the stunning grounds of the 17th Century Drumlanrig Castle in Dumfries & Galloway on Friday 26th and Saturday 27th August, Electric Fields expands to two full days for the first time in 2016, offering festival goers even more incredible music and time to enjoy the intimate, community feel that the festival has become known for.

The Charlatans have been amongst the UK’s best-loved bands for over 25 years and their latest album ‘Modern Nature’ was one of the most celebrated of 2015. Their transcendent brand of indie rock has brought them a longevity and timelessness which few bands achieve and their huge catalogue of classic anthems makes them the perfect Electric Fields headliner.

“We’re delighted to welcome another of the biggest bands in the country, The Charlatans, to headline alongside Primal Scream at Electric Fields. They have such an incredible body of work, including one of my favourite albums of last year, Modern Nature. We’ve been working hard on creating an incredible lineup, with a whole host of amazing artists from all over the world as well as some of the finest local acts around. We’re looking forward to the most exciting and diverse Electric Fields yet!”

Joining The Charlatans and the previously announced Primal Scream, Public Service Broadcasting and The Twilight Sad on the Main Stage will be a stellar lineup from across the musical spectrum.

The Electric Fields second stage is no less exciting, with Model Aeroplanes already revealed and these mighty additions to the bill today:

Edinburgh’s Sneaky Pete’s will bring some of the most exciting names in electronic music to their own stage at Electric Fields this year. Joining the previously announced Erol Alkan and Joy Orbison will be:

As well as fronting our headliners The Charlatans, Tim Burgess brings his den of surprise and discovery, the Tim Peaks stage, to Electric Fields for the first time. Paddy Considine’s Riding The Low will be joined by Horsebeach, Teen Canteen, Yucatan, Documenta, Blueprint Blue, Hot Vestry and Mark W Georgsson with DJ sets from Tim Burgess himself, Howling Rhythm DJs and Everything Flows DJs. Revellers can immerse themselves in the Bowie Disco and style it out with the Northern Soul Dance Class.

With the expansion to two days, Electric Fields has added Boutique Camping and a dedicated Family Camping area to the weekend’s options. The Real Ale tent, high quality world cuisine, lots of activities and games for kids and many more surprises will all add up to a unique experience for festival lovers of all ages.