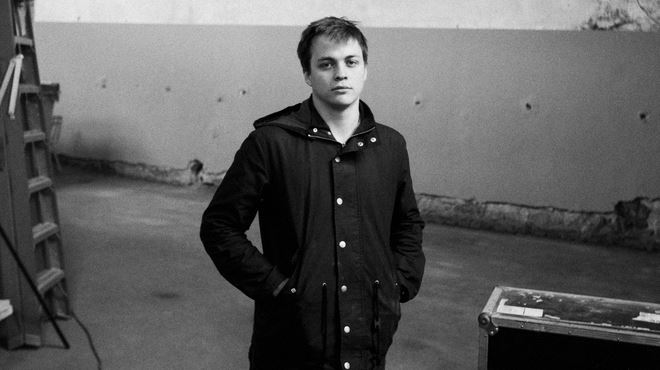 Farmfest have added an array of talent to the bill, the hawk-eyed among you may already have spotted DJ Format & Abdominal, Pearson Sound, Errors, Flamingods, Anchorsong, Auntie Flo and San Proper among the many others.

After 10 years apart DJ Format & Abdominal are back with a bang. Their reunion tour at the end of last year was the hottest hip hop ticket in town and the duo proved they can still cut it with the very best showcasing quality new material alongside their huge hits. Pearson Sound will be dropping in to accompany Kowton for an extended 3hr back to back set. The Hessle Audio honcho is renowned as one of UK dance music's most innovative producers, a notoriety which has seen him garner worldwide fame in recent years.

Scottish 'post-electro' protagonists Errors, signed to Mogwai's label Rock Action, have been knocking out electronic rock gems for over a decade, developing a scintillating live show along the way. Last year's offering Lease of Life is arguably their best effort to date and new single Slow Rotor is a fave at Farmfest HQ. Flamingods make an equally exceptional noise with instruments collected from around the world. The five-piece produce their music by transferring files over the internet and out of the zeitgeist melting pot comes an otherworldly cacophony of bliss. Anchorsong's forward thinking beats are starting to gain him the reputation they deserve, tracks from the Japanese artist's recent LP Ceremonial have been getting heavy rotation on BBC 6 Music from the likes of Lauren Laverne this year.

Amsterdam legend San Proper, praised for his sumptuously eclectic sets skilfully blending house, and disco, acid and afro-beat heads up Bristol crew Shapes' bill. They've also called on the talents of Auntie Flo whose 'afro-futurist' sound is a unique fusion of electronic and world influences, one that gained recent recognition with a set at BBC 6 Music festival.

We've more transcendent live acts in Pumarosa, Roseau, Peluché and STUFF. plus even more additions to the already strong Bristol contingent in Stevie Parker, Yama Warashi, Ardyn, Isolde and Fenne Lily. And that's not even all of the new names! We'll leave you to discover the rest.