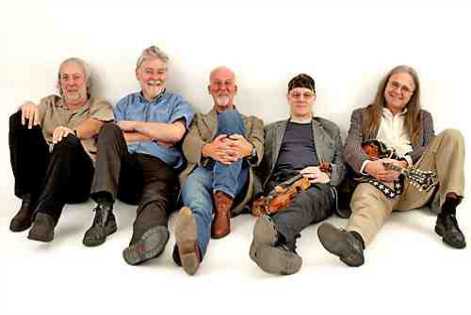 The gig at the Union Chapel, Islington, marks the end of Fairport's forty-date Winter Tour.

The BBC will record the entire 90-minute concert for transmission later this year together with an hour-long documentary about Fairport Convention and its musical legacy. The documentary is currently in production and celebrates Fairport's forty-fifth anniversary as a working band. Both programmes will be broadcast on BBC Four.

Formed in 1967 and championed by John Peel, Fairport Convention not only introduced the genre of British folkrock but was the musical cradle for such major talents as Richard Thompson and Sandy Denny.