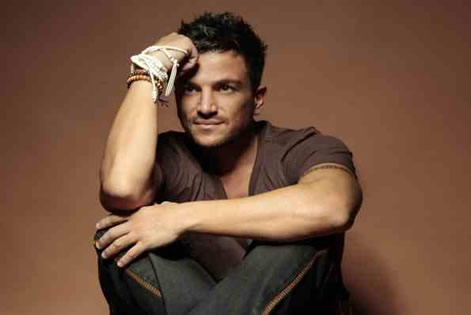 Since coming to prominence as a recording star in the 90s, Peter Andre has achieved worldwide hits such as Mysterious Girl (which went to No.1 twice), Behind Closed Doors and his latest single Defender.
He is touring arenas throughout the UK’s major cities during December and his new album Accelerate is out now.
Medway Council’s Portfolio Holder for Community Services, Cllr Howard Doe said:  “It’s really exciting that such a universally popular star as Peter Andre has agreed to perform at the Castle Concerts, and tickets are expected to sell out very fast.  For those who can book early it’s a great opportunity to give someone a really special Christmas gift”.