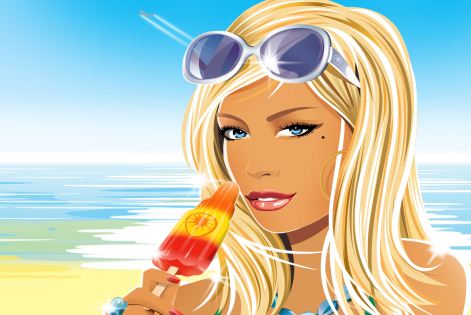 One of the world’s biggest dance labels, Hed Kandi, is set to take over Sundown Festival’s indoor stage to host the after show festival closing party on Sunday 1 September.