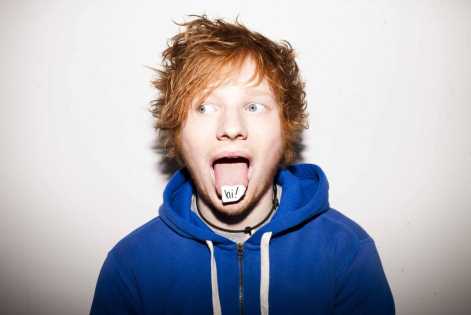 Relentless Energy Drink Boardmasters in association with Vans is pleased to announce its line up for August 2012.

Relentless Energy Drink Boardmasters is Europe’s only surf, skate and music festival offering the ultimate in World Class surfing and music all rolled into one.

This year’s festival is NO exception and the best live music, and action sports spread over four days, making it the MUST DO festival of the summer.

Headlining Friday man of the moment and Brit Award wining Ed Sheeran will take to the stage famed for his soulful voice and acoustic guitar playing. Joining him will be Grammy nominated DJ duo Ting Tings and London’s The Big Pink.

Friday’s Dance Stage is headlined by dance music sensation DJ Fresh with his incredible show FRESH/LIVE. Constantly pushing the boundaries of the Dubstep and Drum & Base crossover sound, FRESH/LIVE combines the technique and hysteria of Fresh’s DJ sets with the energy of a live instrumental performance. Fresh’s handpicked, fine selection of musicians aims to create a highly skilful unit that will delight crowds with their expertise and create an atmosphere unlike any club experience.

Added into the mix is Zane Lowe a man who needs no introduction, heading up Radio1’s flagship evening slot and showcasing the hottest new music. Relentless Boardmasters will see Zane play a variety of Dance, Drum & Bass, Dub Step and Hip Hop to guarantee a buzzing and electric set. Other acts confi rmed come from across the musical spectrum with the likes of Lissie, Redlight, Doorly, Shapeshifter, Charlotte O Connor and Comedy Hour adding to the eclectic spectrum of music offered by Relentless Boardmasters 2012. Keep your eyes peeled for further updates coming soon!