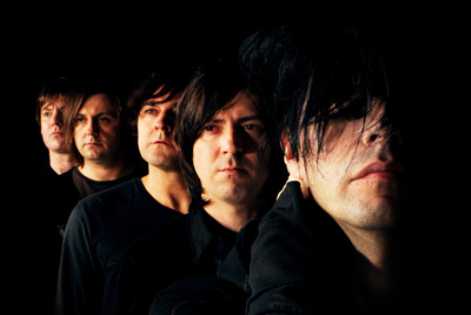 Confirmed acts so far include CHIC feat Nile Rodgers, The Charlatans, Benjamin Francis Leftwich, Lucy Rose, Cashier No 9, Juan Zelada, Jenny O, Let’s Buy Happiness and The Loose Salute, and speakers include Stuart Maconie, Jon Ronson and Richard Fox with more to be announced, as well as DJs Dave Beer, Buckley, Danielle Moore from Crazy P, Chris Duckenfield, PBR Streetgang, Frenchy and Tristan de Cuhna, and more.
The Magic Loungeabout returns for its third year with an inspiring programme of music and arts. A family-friendly festival for the more discerning out there, it offers the perfect mix of avante pop, fringe cabaret, inspiring speakers, thought provoking cinema and fine food, all set in the spectacular grounds of Broughton Hall. The Magic Loungeabout is one of the most imaginative festivals in the north and the ultimate escape to the country for those in the know.

Loungeabouters can indulge in everything from VIP waiter service and morning papers and breakfast delivered to your tent, to a wide range of boutique accommodation and massages, spa treatment and succulent home-cooked food. The Magic Loungeabout seeks to up the ante for festivals, imbuing everyone in a full weekend of summer happiness.

The Magic Loungeabout Festival 2012 The Charlatans