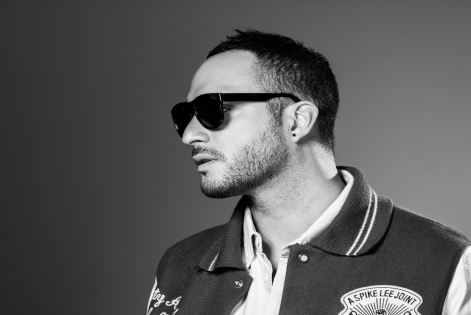 South West Four is on a roll. Phase One of our 10th Anniversary lineup set the foundations for a colossal weekend, in which the world’s greatest DJs and live electronic acts will descend on Clapham Common.