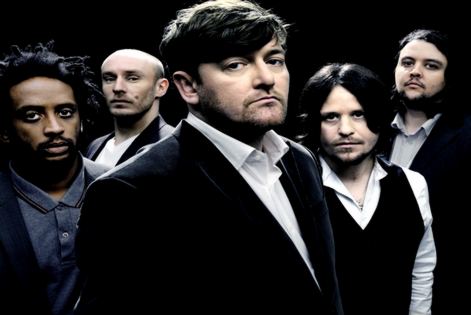 Glastonbury have announced that Elbow are confrimed to play at this years festival joining Coldplay, U2 and Beyonce on the line up.

Glastonbury Festival announced their latest addition to its ever growing line up of top artists as Elbow. Elbow will join the likes of headline acts Coldplay, U2 and Beyonce and this sell out festival.

British alternative indie rock band Elbow acclaimed for their innovative sound and front man Guy Garvey's evocative candid lyrics performed at Glastonbury in 2008 joined on stage by many violinists and cellists. Their new album 'Build a Rocket Boys' is due out in March so expect new material at this years Glasto along with the bands classics from previous massive albums like 'The Seldom Seen Kid' and 'Cast of Thousands'.

Glastonbury Festival is undoubtably the largest greenfield music and performing arts festival in the world and a template for all the festivals that have come after it. The difference is that Glastonbury has all the best aspects of being at a Festival in one astonishing bundle. Each area of the festival has its own character, with different themes and attractions.