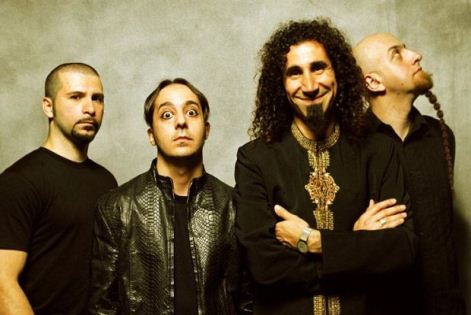 Rock-trio Biffy Clyro to headline Reading & Leeds as UK festival exclusives! System Of A Down, Fall Out Boy, Foals, Jake Bugg and Bring Me The Horizon also join the line-up!

Published on 04 February 2013 by Ben Robinson

Reading Festival 2013 Biffy Clyro System of A Down