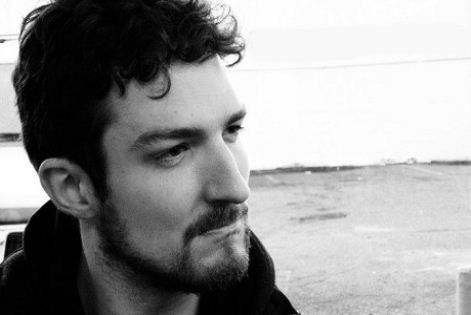 Frank Turner cordially invites you to his very special New Years Eve show where Frank & some of his friends will ensure you see in the New Year in true rock 'n' roll style. Greeted with a glass of bubbly on arrival, for all guests this will be a night fuelled with folk and punk rock with bands and DJs held at Manchester’s Gorilla venue where just 550 music lovers can gather and see in 2013!
Frank Turner's brand of folk songwriting, catchy melodies and punk passion have gained him an ever increasing cult following. The critically acclaimed singer has four albums under his belt including the most recent 'England Keep My Bones' and 'Poetry Of the Deed". Renowned for his incredible live shows it's no wonder Frank is always on tour.

Kendal Calling is a multi-award winning independent festival that has sold out in advance for the past seven years. Kendal Calling was born in 2006 from a group of music lovers who felt the fields of Cumbria could be put to better use during the summer months - in the name of music, fun and frolics. Acts to the calibre of Blondie, Dizzee Rascal, Chase & Status, James, Pendulum, Mumford & Sons, Frank Turner to name a few have brought the stage to life.

This is an unmissable show for a Frank Turner fan!
Times: 9pm - 4am
Tickets: £26 advance, on sale Monday 3rd December at 12noon

Published on 03 December 2012 by Wayne Feltham