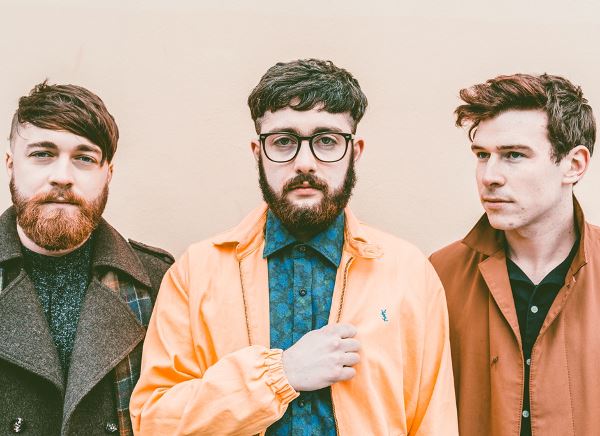 T in the Park festival organisers DF Concerts and founding partner Tennent’s Lager are excited to welcome Scottish trio Fatherson to the packed T in the Park bill, as the band also announce their “The Road to T in the Park” Highlands and Islands tour ahead of their trip to the festival over 8th - 10th July.

The band’s fourth T in the Park appearance will be preceded by a selection of dates across Skye, Thurso, Orkney and Aberdeen, as they take their well-wrought tunes to venues this month. Fatherson have already secured support from Radio 1, Radio X and Absolute Radio ahead of the release of their second album, Open Book, due to be released this summer.

Fatherson’s The Road to T in the Park:

Plus more to be announced