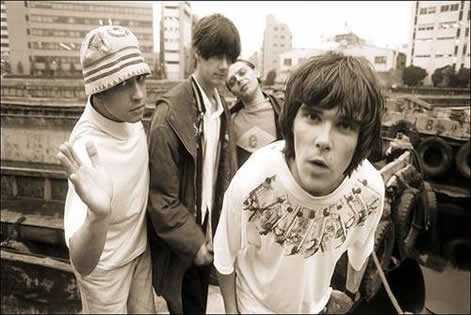 The V Festival, sponsored by Virgin Media, sold out in two hours, proving that it is undoubtedly this summer’s hottest ticket. Tickets for sites in Hylands Park, Chelmsford, and Weston Park, Staffordshire, went on sale at 10am on Friday 2nd March and

This year’s line up has proven to be one of the most popular in V Festival's seventeen year history, with the recently reunited Stone Roses and fellow rockers from across the pond The Killers promising to give fans a weekend to remember. Joining them on the bill is aplethora of music royalty including Snow Patrol, Noel Gallagher’s High Flying Birds, the first lady of American hip-hop Nicki Minaj, David Guetta, Tinie Tempah and the Brit Award winning Ed Sheeran.

“Each year the festival goes from strength to strength and that’s credit to the outstanding artists that take to the stages across the weekend, and the fans that attend year-on-year creating a uniqueatmosphere.”

Also making a welcome return to the festival this year is the Glee Club Comedy Tent, with a line up that will include the comedy genius of Edinburgh favourite Tim Minchin.

For those fans that missed out on V Festival 2012 tickets there are still a limited amount of coach packages available through the music travel company Big Green Coach at https://vfestival.biggreencoach.co.uk.