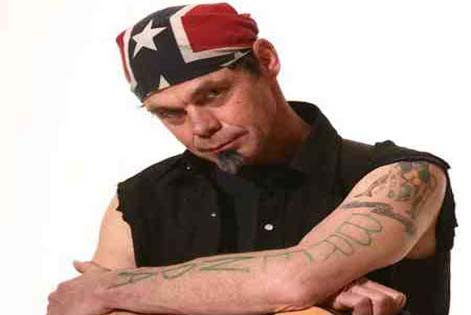 Set in the idyllic surroundings of Easton Farm Park, the festival
presents its eclectic range of music, film, dance and workshops over
four stages indoors and out, and this year includes the comedy of TV
personality RICH HALL (QI & Have I Got News For You) in a rare
appearance as OTIS LEE CRENSHAW and the star of ITV‘s hit period
drama “Downton Abbey“, ELIZABETH McGOVERN with her own band.
With over thirty artists, including country rock legends BLUE RODEO,
Detroit‘s finest renegade rockers THE ORBITSUNS and New York
troubadour DANNY SCHMIDT on the lineup, this summer‘s festival
promises to be the best yet.