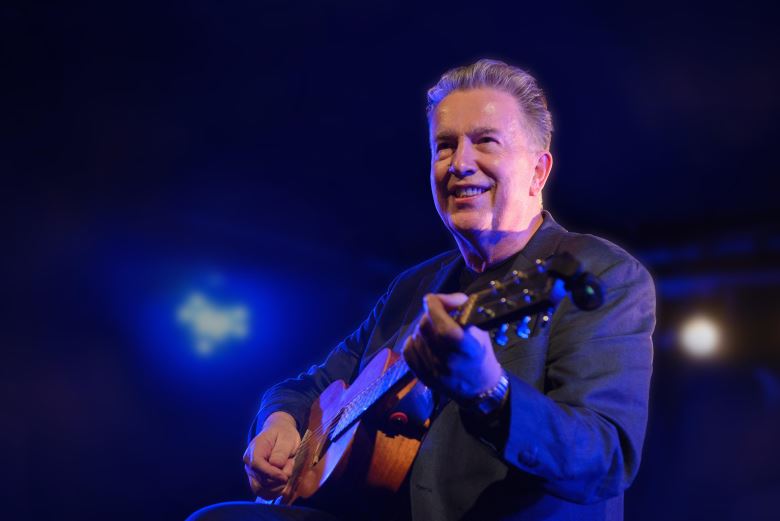 The UK’s newest boutique music and food festival – has unveiled a trio of post-punk legends to bolster an already incredible and eclectic line-up.

Joining the bill on Wednesday 6 July, ex-New Order bass hero Peter Hook and his band The Light will be performing a Joy Division/New Order set full of seminal hits including Love Will Tear Us Apart, Transmission, Ceremony, Blue Monday and True Faith and many others from two of the UK’s most influential bands of the last four decades.

Appearing on Friday’s bill is singer-songwriter, broadcaster and activist Tom Robinson and his band. After achieving fame and critical acclaim for hits 2-4-6-8 Motorway, Glad to be Gay and War Baby. Tom has latterly been renowned for a glittering career in national radio and has just released his first album in almost 20 years Only The Now. Don’t imagine for a minute that his performance will be anything less than an exuberant romp though some of the most influential records of the new-wave era.

Also featuring on the Friday line-up is punk survivor and founding member of The Stranglers, Hugh Cornwell, with his full band. As the original guitarist, singer and main songwriter in The Stranglers, he enjoyed massive success with 10 hit albums and 21 Top Forty singles, etching himself into Europe and the USA's musical psyche with classic songs, including Peaches, No More Heroes, Golden Brown andAlways the Sun. Expect an exciting show chock full of hits and anthems from the heady days of ‘76 right up to the here and now.

Summer Days is a three-day boutique music and food festival in the grounds of Clitheroe Castle - one of the North’s most beautiful and unique locations. With two live stages featuring more than 30 artists, a locally sourced gourmet food village and a dedicated real ale area there is much, much more still to be announced.