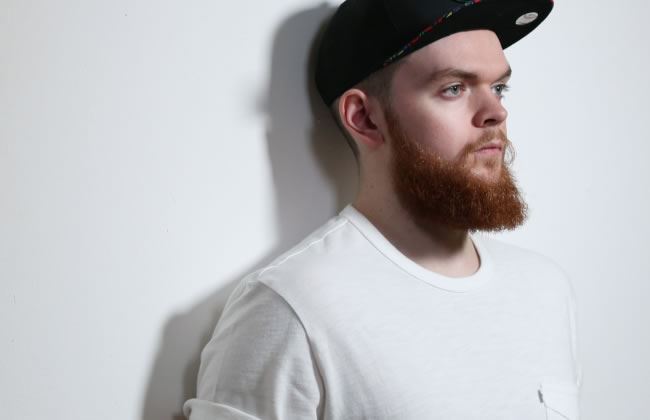 Heavily renowned for a carefully tailored line-up and predicting future success, BOTF has pulled out all the stops. Two years in a row BOTF sees Brits Critic's Choice Winners headlining the main stage. In his third time playing the festival, Jack Garratt will set the Main Stage alight on Sunday night after his hotly anticipated album ‘Phase'. It’s already been an incredible year for Jack, who said, "I've been away a lot recently because I'm lucky enough to go and play shows around the world but I already know that headlining Barn on the Farm will be one of the most important shows I play this year. The crowd there is always so welcoming, I know it'll feel like coming home."

Achieving unbelievable dreams, writing duo Oh Wonder, who released a song a month in 2015, will headline the Saturday night. The London pair have just come back from a sell-out North American tour after releasing their impeccable self-titled first album. The duo mentioned, "We're so excited to headline this year's Barn On The Farm! We've watched this wonderful festival grow and can't wait to join the amazing list of bands from previous years."

With emerging music at the heart of the festival 2016 is set to be one of the most exciting years yet and will feature a new festival layout. Born in 2009 BOTF has seen  internationally renowned artists grace the barns including Ed Sheeran, James Bay, Ben Howard, Hozier, Bastille, George Ezra, Catfish and the Bottlemen, Wolf Alice, Matt Corby, Gabrielle Aplin, Benjamin Frances Leftwich and The Staves, to name only a few. Set in the perfect setting of the Gloucestershire countryside BOTF is the perfect festival for music lovers, full of supreme personal performances from the most exciting and up-coming artists to some of the best-established musicians.