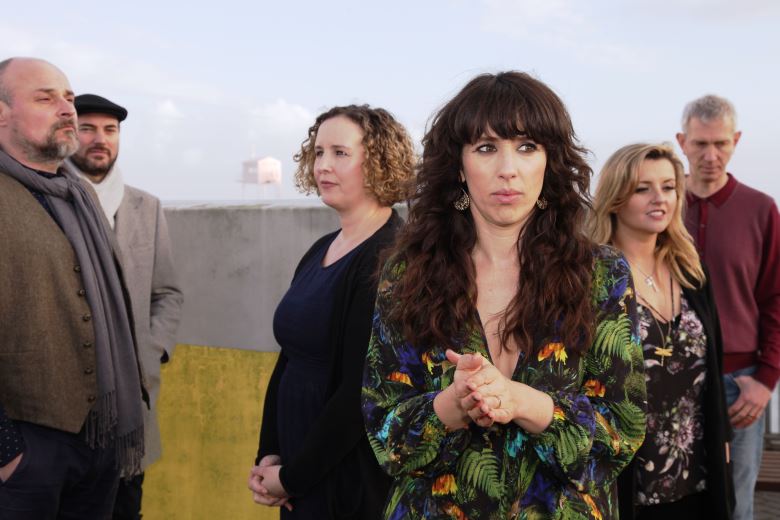 FOCUS Wales is thrilled to announce the first wave of performers for the 2018 festival. The festival has developed a reputation for booking incredible new acts just before they hit the big time, and this line-up won’t disappoint

Mercury Award nominated folk singer KATE RUSBY. Kate has headlined numerous UK festivals, and was described by The Guardian as ‘a superstar of the British acoustic scene’.  JANE WEAVER, the much celebrated psych-pop star with six solo albums under her belt. BBC Radio 2 Folk Award winners 9BACH are set to open the festival with a concert at the new Tŷ Pawb venue in Wrexham, and DAMO SUZUKI, legendary lead singer of the German krautrock group CAN, is set to return to Wales for what is set to be a truly special and rare performance.

Also announced is Tudur Owen’s Comedy Marathon, a brand new comedy showcase to be held at the HWB Cymraeg venue in the town centre on Friday 11th May, in association with From the Margins!

Keep your eyes peeled for more news at www.focuswales.com and on our social media profiles @focuswales.
Applications to perform at the festival are still open for UK and international artists via the FOCUS Wales website – application deadline is 1st December.

Full 3 day wristbands for admission to all FOCUS Wales events are available now at www.focuswales.com/tickets at the special EarlyBird price of £35 each. FOCUS Wales is supported by Arts Council of Wales and Welsh Government and Wrexham County Borough Council