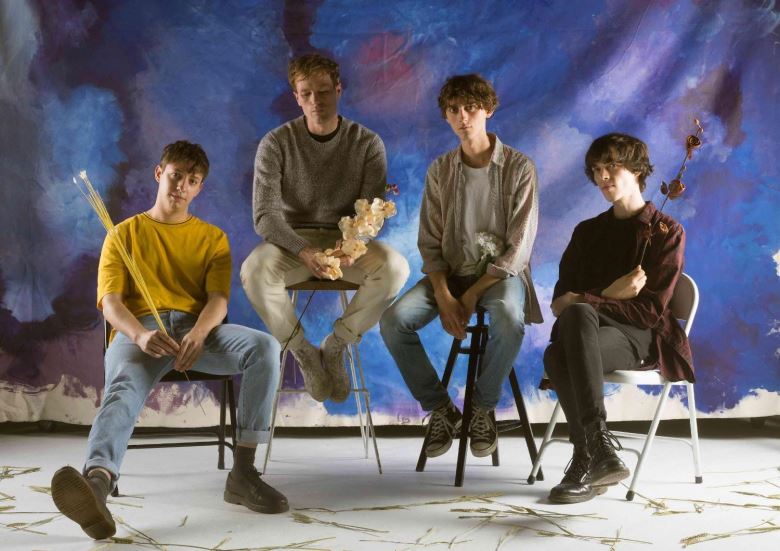 FOCUS Wales is very excited to announce a new swathe of 2018’s headline performers, plus another flurry of exciting new acts.

Opening the festival will be GENGAHR! After the release of their first single ‘Fill My Gums with Blood’, GENGAHR were immediately invited to play at Glastonbury Festival 2014. The band’s debut album received great critical acclaim in 2015 ‘A Dream Outside is an oddly soothing blend of dark romance and gentle psychedelia’ NME and their hotly tipped new album is set for release in 2018. After extensive festival appearances and touring, including a tour with The Maccabees, Gengahr will headline Central Station on Thursday 10th May.

BILL RYDER-JONES - co-founder of The Coral, will be headlining the second night of the festival on Friday 11th May. Since going solo in 2008, Bill has released 3 albums and written film scores, as well as producing, and appearing as a session musician for artists such as Arctic Monkeys, Graham Coxon, and Paloma Faith. In 2015 Bill Ryder-Jones released his most celebrated album to date, West Kirby County Primary. ‘He’s produced something of a masterpiece – a collection of timeless songs that effortlessly cohere and transcend.’ Clash Magazine

Closing the 2018 festival will be THIS IS THE KIT, the nom de plume of Paris based Kate Stables, who has been in musical existence since the 00s. Ten years, and four albums later, across tours and festivals and the adoration of her peers: Guy Garvey, The National, Sharon van Etten among them, This Is The Kit is one of the most sought after live acts in the UK.

Focus Wales 2018 This Is the Kit Bill Ryder-Jones Gengahr