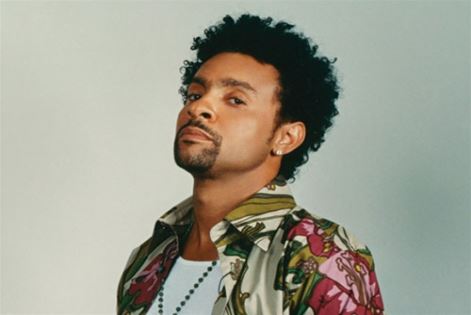 Chapter six of BoomTown’s annual Fair is set to surpass anything they’ve done before, and that is no mean feat for the UKs most boundary pushing festival!

New additions to its already immense line-up include one of the biggest crossover successes in dance hall reggae, the one and only Shaggy! As well as blues, country, electro fusion outfit Alabama 3 and the final edition to the bill is legendary Jamaican ska institution The Skatalites, if any one band could be attributed to brining the genre out of its homeland and to the masses, it’s this ever evolving line-up of ska stalwarts! These newly announced acts will be joining the hundreds of artists already announced including headliners The Cat Empire, NOFX, Jimmy Cliff, The Wailers, Tinariwen and Bellowhead.

Other musical treats in store at the 2014 fair will include the very welcome return of Tribe of Frog’s psytrance forest party. Just one of the many secret forest parties to be found around the city’s outskirts, Tribe of Frog landed in 2013 and bought with them a brand new world of colourful psychedelic lunacy that captured many a BoomTown resident for the entire weekend in the sun dappled, sandy forest clearing hosting giant butterflies and happy souls!

With all the bands and the theme of Outrageous Carnival now announced, it is time for all potential BoomTown residents to make the vital decision of which district they will make their home for the four days and nights of utter escapism and proper old fashioned fun! Each of the eight districts have their own flavour and theme, to get a taste of the difference and the full line-ups take a peek at the ‘Explore Our World’ guided tour of the city from BoomTown HQ

BoomTown Fair aims to be affordable and accessible to all and has a series of measures to ensure that all potential citizens get the chance to be a part of the spectacular show! From the easy payment plan to a whole host of job opportunities, there is every reason to get involved:

Easy Payment Plan, pay just £40 by this Friday 2nd May to secure a ticket and then pay as much as you can afford when you can, as long as the full ticket price is all paid up by 1st July.

Job Opportunities, there are a piles of different positions going for BoomTown Fair including; bar staff, litter picking, gate and campsite steward teams. Not only does it offer the opportunity to be a vital part of the biggest pop-up city festival on the planet, but also the chance to gain a whole heap of new friends, experience a festival from a different angle and get a bonus a free drink at the end of each shift as well as full access to the backstage crew bar! For more details head on over to PAAM…