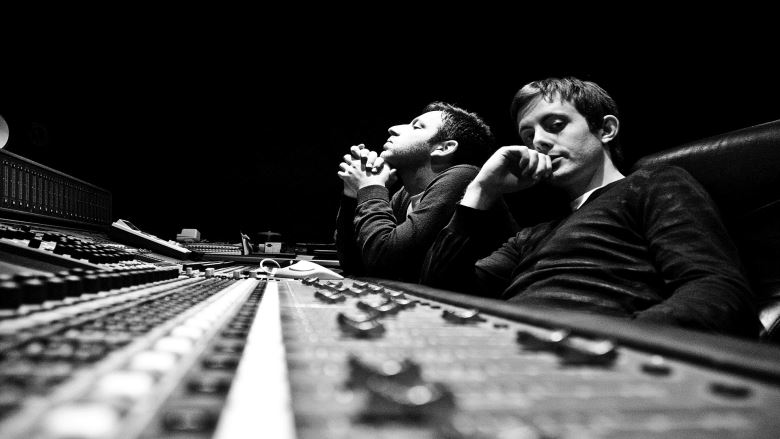 Sundown is proud to reveal that Chase & Status will be headlining the Saturday main stage.

These chart topping electronic superstars are one of the most incendiary live acts around and their three studio albums have received huge critical acclaim. With a new album on the way including the new Slaves featuring single ‘ Control’, this act are about to go stratospheric and their performance is sure to be one of the defining festival moments of the summer. Do not miss it!

Last year was one of the biggest years in UK urban music’s history and 2016 is set to be no different. Sundown is excited to welcome one of Grime’s undisputed godfathers Kano to the festival main stage alongside breakout UK hip-hop duo and chart superstars Krept and Konan.

This year Sundown is partnering with some of the finest brands in dance music with Defected, UKF, Ministry Of Sound and Drum & Bass Arena all hosting their own huge lineups at the festival. Joining the party are British DJ duo and rising stars Blonde, garage god Artful Dodger, drum and bass pioneer Goldie, genre-smashing DJ and Snatch! Records boss Riva Starr and breakbeat legend DJ Zinc as well as Butterz favourite Flava D and dnb star Dimension.

Promising to be the biggest year in the festival’s history, tickets are expected to sell fast for the best closing party of the festival season! Sundown Festival returns to Norfolk Showground in Norwich for a fourth year with an enormous line-up of the biggest and best names in contemporary music. With the huge already-announced lineup featuring headliner Jason Derulo alongside Years & Years, Jess Glynne, Dizzee Rascal and many more, Sundown brings together everything that is vital in music right now for a weekend of unparalleled music from all corners of pop, urban and dance.