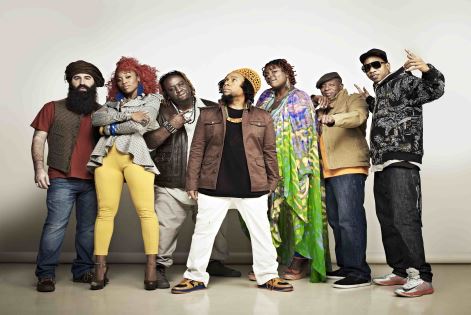 Arrested Development, Catfish And The Bottlemen and Seasick Steve plus 21 other artists have been announced as the next wave of acts to play Boardmasters 2015.