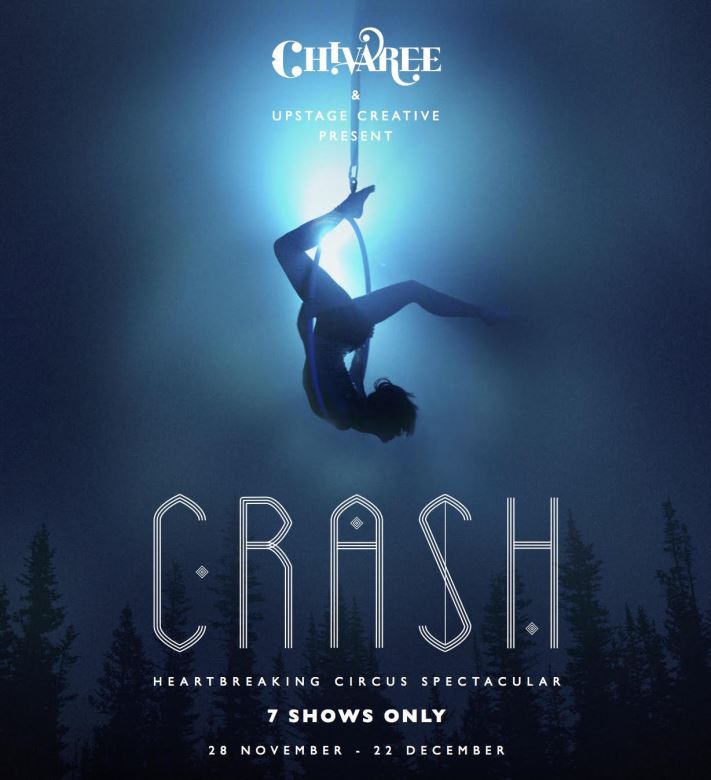 From the award-winning team that brought you the sold out show Becoming Shades at VAULT Festival, Chivaree Circus and Upstage Creative present their new production CRASH.

Win two tickets to the opening night of CRASH on 28th November by entering the competition!