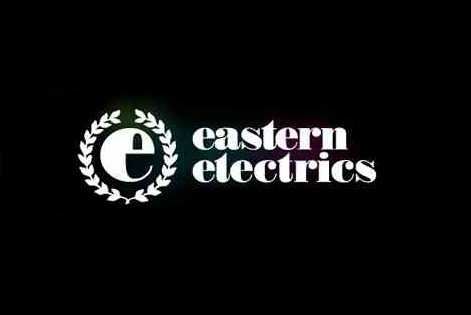 Join 17,000 people on Saturday August 4th on Clapham Common with Eastern Electrics hosting one of the biggest parties of this summer.

We have 2 tickets to give away for one lucky winner to party hard this summer with some of the world's best DJ's playing a variety of Electronic house beats at this years Eastern Electrics Festival.

Confirmed on the line-up so far are Jamie Jones, Joy Orbison, Crazy P, Greg Wilson, Maceo Plex and many more here with headline acts still to be announced.

There are 2 ways to win this fantastic prize - Either register first and click ENTER COMPETITION below or RETWEET the competition link on twitter @UKFG, it couldn't be easier.

The winner will be selected at random and contacted after the competition closes on 13th April 2012.