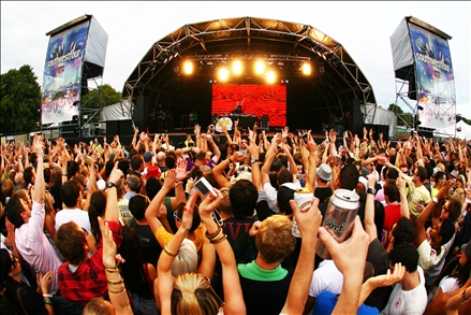 South West Four returns to London’s scenic Clapham Common on Saturday 25th and Sunday 26th August, firmly established as one of the UK’s most important and influential electronic music festivals. After being awarded DJ Magazine’s coveted ‘Best British Festival’ at the Best of British Awards, this year’s offering will close what will be a truly monumental summer for the Capital.

UK Festival Guides are giving you the chance to WIN a pair of tickets to SW4 Sunday this year.  This awesome prize will surely set you up for a one of a kind bank holiday and one not to be missed.

To enter register first and click ENTER COMPETITION below or RETWEET the competition link on twitter @UKFG, it couldn't be easier.

The winner will be selected at random and contacted after the competition closes on 19th August 2012.