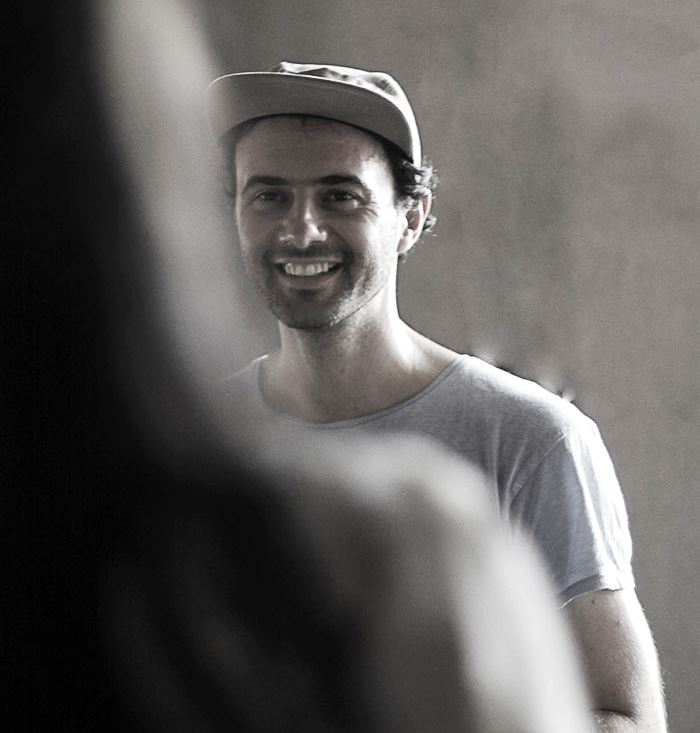 Often compared with the likes of Luciano and Villalobos, Bucharest's Petre Inspirescu (b. Radu Bodiu, 1979) is one the most prominent names from the fertile electronic scene in Romania. Inspirescu has long been a pivotal figure alongside his frequent accomplices Raresh and Rhadoo, and in the last two years, his appearances in Ibiza and throughout Europe have brought his name to many listeners’ lips. In september 2007, Inspirescu released a 4 track/40 minute EP entitled "Tips", for Luciano's Cadenza label, a smooth blend of minimal click house.
Radu Bodiu was born in Braila, on 28 April 1979, but, led by great dreams, he moved to Bucharest when he was 18. Whilst studying at the Academy of Economic Studies, he shortly discovered that his professional satisfaction might not lie in an economics career but rather in filling the days with music, music and music all over again.

In 2000, his hobby materialised in a more intense activity; he bought the first vinyls from Prague and he was appointed resident at Web Club where each Wednesday he would practise his mixing, often on pick-ups. The style he adopted then was deep house, style that he still holds dear.

He collaborated with House Society as well( used to mix with the Czech DJs), The Mission brand and Sunrise Booking Agency. In Romania, it is worth recalling as memorable the following gigs: Mr. C (@Escape, @Studio Martin), Tania Vulcano (@Studio Martin), Circoloco party (@Escape, @Ultima Playa, @Motor), Josh Wink (@Escape), Richie Hawtin (@Motor), Luciano & Thomas Melchior (@Escape), Craig Richards (@ Kristal), Marco Carola (@Kristal), Guido Schneider (@Ultima Playa),The Mission events(@WTP), Liberty Parade (@Vama Veche) as well as the warm-up for Chus & Ceballos, at the 3 years of nights.ro anniversary party in 2004.
He dabbed with Newton bar as well, where he played once a week, adopting here a more melodic style which was aimed at creating a relaxing ambience, making it possible for the guests to hold conversations. At Studio Martin you can hear his sets once a month, at "Pedro All Night Long" nights.
What defines Pedro as DJ is the residency that he has got at Circoloco @ DC10, Ibiza during summertime ever since 2004. In Ibiza he mixed alongside a talented DJ that had frequently pulled off many prizes and acclaims from nights.ro, Rhadoo, and other foreign DJs: Jose de Divina, Tania Vulcano, Luciano, Fabrizio, Rocky (X-press 2), Marc Houle, Troy Pierce, Damian Lazarus, Margaret Dygas.
Significantly influenced by the clubbing scene there he came back slightly "minimised". Nevertheless, he harmoniously mixes this genre with deep-house, techno and tech-house. He has also mixed at Leeds(UK), Fabric(London, UK), Kama Kama (Italia), Extra Extra (Padova), Weekend (Madrid), Grial Bar, Underground(Ibiza).
Pedro has also got involved into producing. Worth mentioning is a track that contains a sample of Romanian film, which stirred crowd's admiration at Ultima Playa on 1st May 2006.