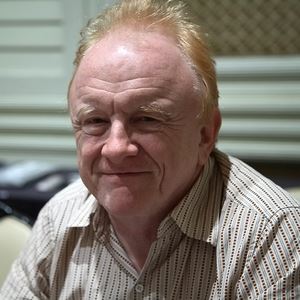 Peter Asher (born 22 June 1944) is an English guitarist, singer, manager and record producer. He first came to prominence in the 1960s as a member of the vocal duo Peter and Gordon, before going on to a successful career as a record producer.
Contents [hide]
1 Early life
2 1970s and beyond
3 Personal life
4 Awards and recognition
4.1 Grammy awards
5 Discography
5.1 As performer
5.2 As producer
5.3 As executive producer
6 Quotation
7 References
8 External links