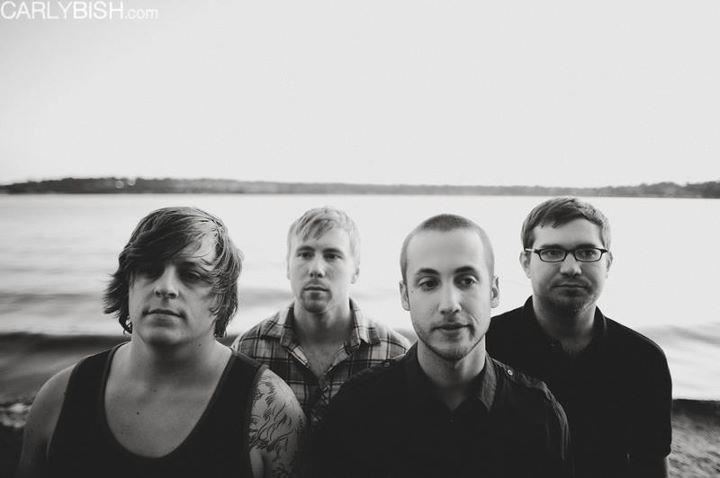 There are at least six groups called (The) Numbers: an American (kraut)rock group from San Francisco, a Seattle-based electro-metal jazzcore band a broken beat producer, 3 power pop bands from Australia, Canada and Bristol, UK.
1st group:
Where once, Numbers were the premier party-rock dance outfit with whom we found our salvation from the curse that was the coming of a new century, now comes Numbers of a new dawning era of self realization and societal enlightenment. Previously three individuals taking turns of yelping, buzzerk-ing, pushing and shoving coming together occasionally to make fight music for pajama parties, now has become a singular sound; an epic, mind-driving sound.
You see, to paraphrase OzzY, we've all been going through changes. Growing up a little with each band break-up, dying a little with each Tecate downed at 4:00 AM. Numbers were once the twice a week show in a living room kind of band. Songs were nuts. Short, accident prone, fall over and start again....yes, even Eric Landmark, on occasion, had a fake mustache and the word "beer" scrawled across his knuckles. Then Numbers went and toured the "f" out of the country, many, many times. And Europe and Japan too. Touring is hard work, especially when you're Numbers and you have so much responsibility towards the betterment of society.
Ahhhhh but now, now you see Numbers have come together, "matured" if you will. Now, now you will hear a huge sound; an epic, unifying sound. For highway motoring, I believe you will not find a better aural backdrop. Desert flowers bloom when Numbers' drums, guitar and moog symphonies bellow from the Blaupunkt.
Greetings NUMBERS! Constant and intense, but reassuring in the same way that record reviews which mention Chrome, Neu, Can, Kraftwerk, Eno, Devo, Cheap Trick, Die Kreuzen, Killdozer can be.
NUMBERS!: Indra Dunis plays the drums of eternal liberty and sings upon the wind, Eric Landmark plays the keyboards of undying devotion to true personal freedom and Dave Broekema plays the guitar of 1000 mighty naked rayguns. Together they will let you hear life as it would sound if the Titanic had never sank and the Hindenburg had never exploded over the skies of Lakehurst, New Jersey.
As foretold by Phengren Oswald.
---
2nd group:
Demus, the producer behind Numbers, was behind many acid jazz albums of the Talkin' Loud golden era (Galliano, Young Disciples) but he jumped on the uk broken beat wagon at the new decade, leaving some singles and a significant album, "Safety in Numbers", which broke the narrow circle of that scene with the same weapons 4hero, the Attias brothers or Bugz in the Attic used: blend of everything related with jazz fusion, keyboards taken from the best Stevie Wonder records, powerful vocalists and layer upon layer of rhythms which always changed. It's a difficult album to find (released in the IG Culture Goya label), and Demus hasn't released anything in the scene since then - at least officially. Another interesting thing about "Numbers" is that it features the same people than Galliano or Two Banks of Four (Valerie Etienne, Rob Gallager/Earl Zinger, Carleen Anderson) but all of them with obscure aliases like Mardou Fox or Jean&Doug Caramouce.
3rd group:
The Toronto based Numbers were a straight-up power pop quartet that released their one and only album, Add Up (1979) at the crest of that genre’s movement in the late-70s/early 80s. Numbers received a bit of activity with the first single, "Sideways Elevator", but when it came time to follow that up with a second album the band demanded a larger production defeating the ability for Basement Records to live up to its mandate. As a result the band made a deal to re-sign with Attic Records under the new name Hot Tip. Unfortunately, the band broke up shortly after its two singles could be released in 1981.
4th group:
There is also a Power Pop/Punk band from Sussex, UK formed in the late 70s. They released their lone 7" in 1979 on Blasto records.
5th Australia, Power Pop, changed the name to The Riptides.
6th NUMBERS -
A sexy as hell Electro-Metal Jazzcore band from Seattle, WA. Combining a mix of Hardcore, Metal and Jazz elements, they manage to create a unique sound of music. Hi Kyle.
7th The Numbers
An Electronic duo formed by Matteo Palieri and Dario Genchi. They released an EP "Beautiful" and The Numbers's remix of Lady Gaga's Alejandro.