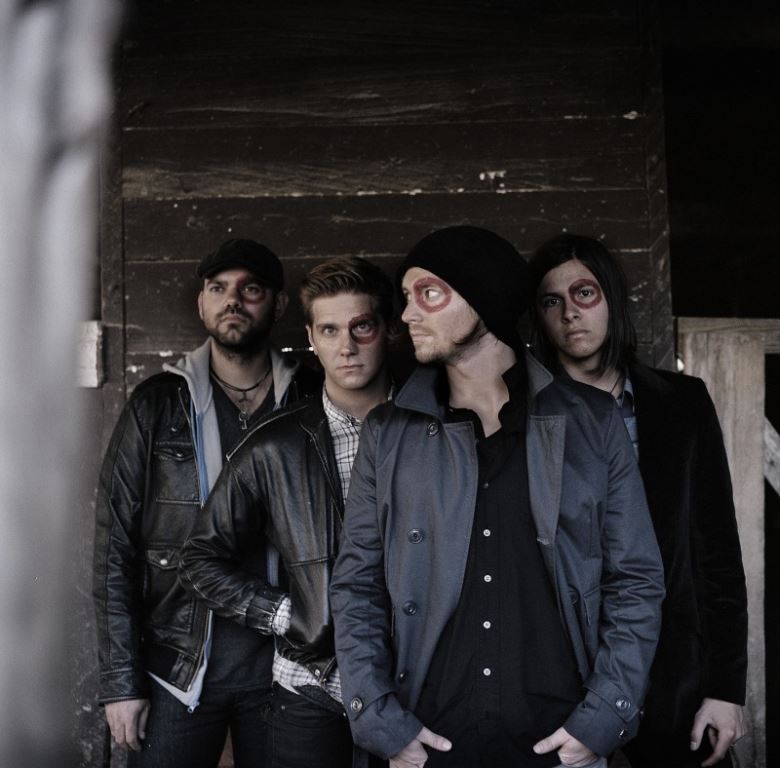 NEEDTOBREATHE is an American Christian rock band from Seneca, South Carolina. They were formed in 1998.
“We wanted to make an important record in the way that people used to make records. Bands rarely have the time that allows them to create a game-changing album like Born to Run, Rumours, or Damn The Torpedoes. So we said, ‘Let's set ourselves up to do that. Let's believe in the songs enough that we're willing to take the time they need and really push ourselves. It may sound naïve, but we still have a dream that we're going to make a record that's going to change everything for us.”
When NEEDTOBREATHE’s Bear and Bo Rinehart set out to write the songs that appear on the band’s new album, The Reckoning, they felt something bigger awaited them. It wasn’t just commercial success either. The band’s last album The Outsiders hit No. 9 on Billboard’s Rock Albums chart, went Top 20 on the Top 200, saw the band sell out venues such as Nashville’s Ryman Auditorium and Chicago’s House of Blues, and score an impressive number of placements in blockbuster films and numerous prime time television-shows. Bear explains “There was always this creeping reminder that we needed to show what the last ten years on the road had taught us. If we couldn't do that, everything we had worked for was meaningless.”
With their reputation as a must-see live act built from non-stop touring, the Rinehart brothers, pastor’s sons who hail from the rural South Carolina town of Possum Kingdom, along with drummer Joe Stillwell and bass player Seth Bolt, were determined to create a statement-making album that truly captured the magic behind this genuinely appealing rock band.
“We considered every note, every sound, and every lyric that went on this album,” Bo says of their fourth album The Reckoning, which was co-produced by the band with Rick Beato (who worked with the band on their records The Heat and The Outsiders), and was recorded over seven months mostly at their Plantation Studios in Charleston, SC. “Everything was put through the ‘Do we really believe in this or not,’ filter. We never settled. We were looking for a spark. Sometimes in the studio you’ve got to keep searching until something happens that feels magical. We were waiting for that moment to strike on each song before we called this album finished.” Bear adds, “At one point, we had done 10 different versions of the same song, but that process is what the record came to be about. We felt like no one could take this moment from us. I think you can feel the pressure we put on ourselves in every note of this record. The songs and the album became something much bigger than us ... something we had to live up to.”
Lyrically, all roads lead from the album’s title, which Bear says has several different meanings, one of them being the justification of accounts. “I like the idea that you put in all this work and at some point it comes to a peak -- that’s the reckoning time.”
What the band emerged with is a timeless-sounding album rooted in classic American rock and roll, unafraid to veer off into unexpected directions. Songs such as “Maybe They’re On To Us” address the paranoia of wondering whether people know too much about the band. “It also asks, ‘Are we still driven in the same way?’ We’re always questioning ourselves,” Bear says. Even the songs that may sound light-hearted on the surface, like “White Fences,” “Slumber,” and “Drive All Night,” explore serious themes. “’White Fences’ is about the American dream of growing up in a big house with a white picket fence, but when the dream is broken and things don’t pan out the way you planned, asking who’s going to fix it,” Bo says. “’Slumber’ is meant to be about how beauty is all around you but you just can’t see it because of the funk you’re in,” Bear says. “It speaks to something that we really care about which is giving yourself a chance.” And there’s “Drive All Night,” a galloping barnstormer that Bear sees as a statement on the false idea that one can run away from one’s problems. “The truth is, the more you run away, the worse it gets, whereas if you embrace the things around you, the more joy you’re going to have,” he says.
With their intriguing melodies and bright choruses, the songs on The Reckoning are certain to translate in the live setting, something that is crucial to the band. “The worst thing that could happen is you get done playing and people don’t think about you again. We’ll do whatever it takes to force people to make a decision about our band, whether they love us or not. It makes for more passionate fans.”
“We've always bought into the fact that anything worth having is going to cost you a lot, so I think we were prepared to lose everything. The Reckoning is our investigation into everything we believed to be true and a justification for everything we still do.”