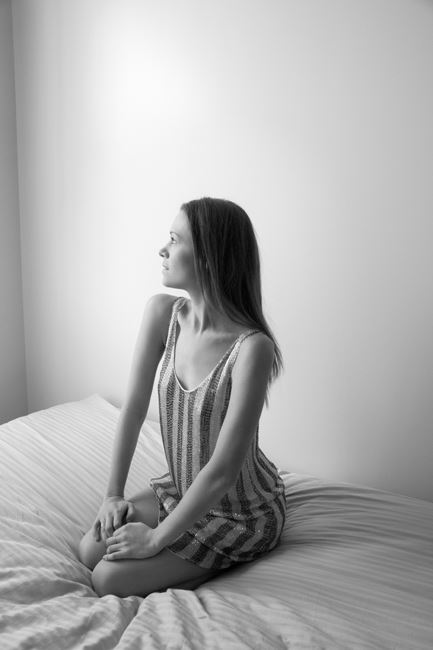 Lia Ices is the stage name of Lia Kessel, a singer-songwriter from Westport, Connecticut, currently living in the Hudson Valley, New York. While she has been performing and recording for several years, Ices gained prominence when her song "Love Is Won", from her second studio album Grown Unknown, was played over the closing credits of the second-to-last episode of season one of HBO's Girls on June 10, 2012.
Her mother is a photographer and book binder, and Kessel says that her father has been a source of musical inspiration throughout her life, encouraging her to write her own songs from an early age. She began playing the piano at age 5, studied theatre at the preparatory high school Walnut Hill School for the Arts and went on to explore the worlds of dance and theater at the Experimental Theatre Wing of New York University's Tisch School of the Arts and by studying Shakespeare at the Royal Academy of Dramatic Art in London. Kessel's brother, Eliot, is also a musician, and a collaborator in her music.
In 2005 she began performing publicly under her birth name of Lia Kessel, performing at small venues in New York. Kessel did press an EP of songs independently, but these songs were never distributed commercially. During this time she worked with two backing bands, The Marina and Wild Cries. In late 2007 she participated in the third studio album by American singer-songwriter Baby Dee, called Safe Inside the Day, singing vocals on three tracks.
In 2008, she adopted the name Lia Ices, and her first full-length album, Necima, was released in September of that year, produced by Nicolas Vernhes at Rare Book Room Studios in Brooklyn, NY. The music webzine Pitchfork wrote of the album: "When Ices and Vernhes find a creative symbiosis, usually on the record's shorter, pop-leaning tracks, the results are spectacular." Critics compared her singing favorably to that of Kate Bush, and more contemporary artists like Feist and Bat For Lashes, as well as Tori Amos and Cat Power.
In early 2011, Ices released her sophomore album, Grown Unknown. Again it was mixed at the Rare Book Room Studios in Brooklyn but released through her new label, Jagjaguwar Records. She spent six months in Vermont writing most of the album, and recorded the album at the The Clubhouse in Rhinebeck, NY. The album's second track "Daphne" features a duet with Bon Iver frontman, Justin Vernon. Critics found her voice more relaxed than on her debut album.
On April 3, 2012, Jagjaguwar Records released a 7" single of Ices covering Pink Floyd's "Wish You Were Here", taken from Mojo magazine's Pink Floyd October 2011 special edition. The B side was another cover, of Syd Barrett's "Late Night".