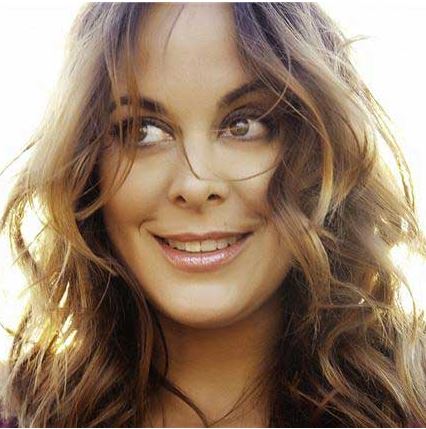 Kacey, an only child from Washington DC, grew up with a guitar for a best friend and music as her refuge. She always knew that music would be her life’s path and after finishing her degree in business and finance packed up her guitar and headed to California.
After spending years writing, performing and touring, constantly honing her distinctive and edgy style of rock/alt-country, it came as no surprise that her second release, DIAMOND IN THE ROUGH, conveyed an honesty that has defined both her life and her music.
In 2006 Kacey was named Artist of the Year by the Santa Barbara Blues Society and represented them in the International Blues Competition in Memphis. Her song, Feather in the Wind, won the MAVRIC Independent Music Award in 2009 for Folk Song of the Year and she has been twice named Indie Artist of the Year by Singer Magazine.
Haunting and thought provoking, Kacey’s vocal delivery and songwriting have been likened to that of Shelby Lynne and Lucinda Williams, high praise indeed for this talented musician and performer.
Kacey has now written and produced her latest release, FILL YOUR CUP, an album mixed in Nashville by Grammy award winner David Z (Prince, Etta James and Jonny Lang). With its beautifully resonating yet conflicted narrative on the meaning and flow of relationships, the new record is soulful, soft, plaintive, rebellious, rough around the edges, and just plain rockin’, and smoothly nestles the singer-songwriter into the fabric of Americana.
A self-made powerhouse, Kacey has collaborated with many artists and musicians, including Jackson Browne, Jimmy Calire (America), Greg Douglass (Steve Miller Band, Van Morrison), Marty Fera (Joe Walsh, Glenn Frey), Bill Flores (Albert Lee, Jim Messina), Joe Molland (Badfinger), Gary Scruggs, Chris Slade (AC/DC, The Firm), David Sutton (Lucinda Williams, Melissa Etheridge) and Kim Wilson.
Kacey says, “For me, it’s all about the music. As a writer I’m able to speak my truth. As a listener, music has always been my sanctuary and salvation. If I can share that same gift with my audience and connect in a way that nurtures and inspires them, then I’ve honored my gifts and there is nothing I would rather do.”
http://www.kaceycubero.com/