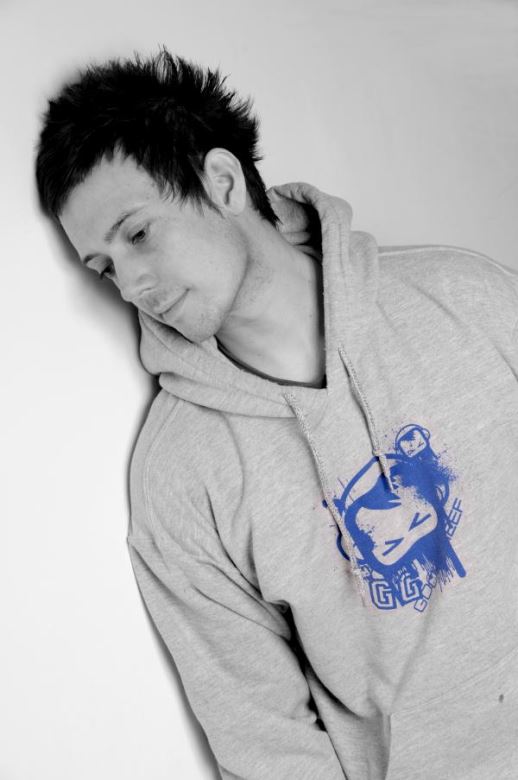 Jordan Suckley is a name that has quickly made people’s tongues wag on the dance scene over the last year. In the short time of 3 years that he has been performing out in clubs, he was picked up by the almighty PFAgency as a fresh signing for 2009, which is also host to other artists such as Eddie Halliwell and John O’Callaghan...
A few months on and Jordan was crowned the new Goodgreef resident to follow in the footsteps of previous stars such as Eddie Halliwell, Alex Kidd, Adam Sheridan, Barry Connell and Shan.
After winning the Generate Dj Comp at the age of 18 to play at Nation (Cream) alongside an impressive line up where it all started, he’s managed to achieve what every upcoming DJ would ever dream of. This is to play and rock peak time sets alongside some of the world’s biggest DJ’s, such as playing after the worlds number one- Armin van Buuren @ Gatecrasher, Paul Oakenfold @ Godskitchen, Marco v @ Godskitchen, Eddie Halliwell @ Fire it up, Sander Van Doorn @ Goodgreef and a huge list of others.
Aside this massive achievement Jordan has also appeared at events such as- Gatecrasher, Godskitchen, Goodgreef, Judgement Sundays, Fire it up, Goodgreef, The Gallery, Atomik Weekender, The Warehouse Project, Storm, Tidy Weekender, Kiddstock Festival , Frantic, Polysexual and many many others.
Jordan’s sets always deliver– playing a diverse range of House, techno, trance and tech-trance. His energetic presence behind the decks is renowned for getting the crowds going, and with his hot mixing skills using 3 decks, scratching, cutting and looping the tracks and LIVE 3 deck remixes along with using the Pioneer EFX 1000, Jordan sets to out keep it fresh and blow the dance floor apart!
2009 will see Jordan touring with his Goodgreef residency and also playing at events such as Fire it up, Creamfields, Inside out, The almighty Lush, Godskitchen Birmingham debut, Godskitchen Cardiff, Magna main room, Ibiza and international gigs throughout the year.
Therefore looking at what Jordan has achieved in this short period of time, it is very clear that he is shaping up to be 2009’s fastest rising star!