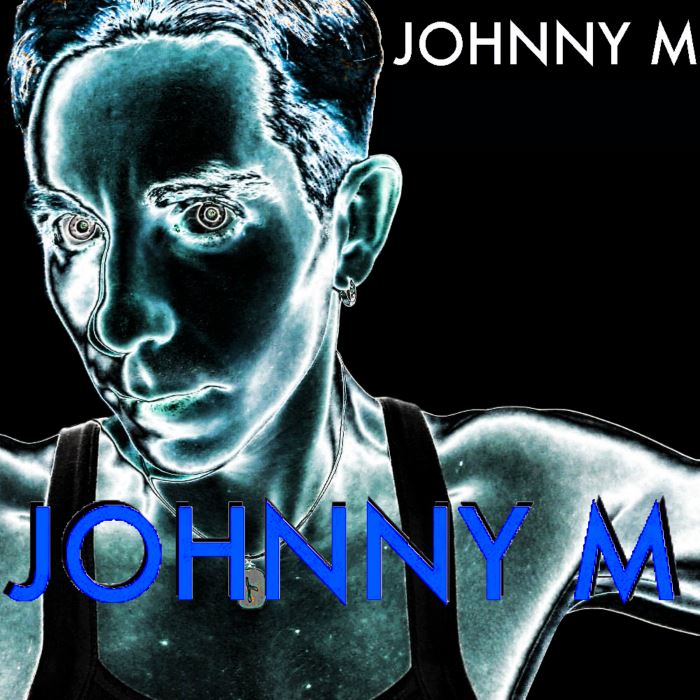 As a child drilled in classical piano, performing and writing music came as naturally as breathing for Johnny M. It was apparent early on that this skilled musician was not headed for the orchestra pit, though. Every time he got asked to play for a church service, he whipped out his Enya and Enigma songbooks.
Johnny M's passion for dance/pop music led him to write his first song, 'Mystery', at the age of 16. "I don't remember much of it right now, I just remember that it was so rough and simplistic that I'm not too thrilled about it still kicking around in my head. I remember that part of used a minor-key version of the 'Oh, sweet mystery of life at last I found you' line that Madeline Kahn sings in [the film] Young Frankenstein. I was injecting my love of movies into my love of music right from the first song."
Unhappy with the options he found for furthering his music education, Johnny M formed ASAGIRI with Hyperkitty, DJ Sakura, and Rory Urban in 1995. ASAGIRI (which is Japanese for 'morning mist') spent their time collaborating in the studio, with Johnny M mainly responsible for primary keys and additional drums. It was during this time that Johnny M first worked with Dark World and captured a rare five song demo release on CD, including a special version of his song 'Fear' sung by Kylyra.
By 2001 Johnny M was getting too many ideas of his own and wanted to go in a different direction musically than ASAGIRI. The split between the group was highly amicable, and Johnny M has continued to collaborate on occasional mixes with DJ Sakura.
A highly sought after talent, Johnny M has been busy working as a DJ (aka DJ Johnny Sugar) and found work as a dancer and back-up vocalist for Minneapolis dance/pop diva Lolly Pop. He is most actively performing with Dr. Farrago's Burlesque Theatre (www.drfarrago.com), which he also manages, DJs for, and where he occasionally appears as a striptease performer.
(Present Project)
As a musician who works creates music directly on his computer using loop-based programs, Johnny M's main equipment - software - has changed with the times. The free downloadable tracks on Dark World (done as ASAGIRI) were made using the MTV Music Generator, a delicate but surprisingly effective program. Seeking a more sophisticated loop-based program than the MTV Music Generator, Johnny M turned to Acid Pro to create Riddle for his first iTunes release through Dark World International.
For Johnny M, writing music is a combination of experimentation and discipline. "Well, the first thing I do, honestly, is come up with a list of names. If I get a word or phrase in my head that I think would make a good song title or that I could make a song out of, I write it down in a long list of titles. I'll draw from that list and start getting sounds, loops, and samples together. I'll play around with the sounds until I'm confident that they work together, then I start actually working out the order. I'll then arrange the songs in a kind of chart so I can see the flow of the music, when things come and go, and if I'm overusing a sample or sound. It also gives me a good idea of the length and time of the song so that I'm not dragging any particular ideas out or not letting them play long enough. It's all very logical, at least in my own way."
Johnny M cleverly invites listeners in on Riddle with the opening sample on 'Fixed Thoughts', then begins to wrap them in his unique ambient techno environments. Moving from the musically soothing but gothically dark feeling of 'With Joanna Lumley as Jessica', Johnny M then surprises the ear and the soul with the beautifully meditative 'Delicate Hausfrau'. 'Challenging Stage' reawakens the spirit and cleanses your ear just in time for 'Throne of Music Model 904 (Original Mix)' which begins with gorgeous organic sounds and then unfolds into an electronic trance song perfect for chilling out. Shiva (Original Mix) will remind you what good techno grooves are all about, if you've managed to forget, before releasing you into the classically tinged 'Consequence'. Johnny M takes you back to the dance floor with the harder edged version of 'Throne of Music Model 904 (Future Mix)' and then out to the desert floor to dance under the moon with 'Shiva (Diamond Dust Remix)'. As an added bonus to his many fans, Johnny M has included three of his finest earlier works as ASAGIRI; Sunrise, Fear (with Kylyra on vocals), and The Mirror.
Johnny M's magnificent debut release, Riddle, proves his is an artist capable of moulding songs from equal parts darkness and light, club and ambient, sacred and profane.