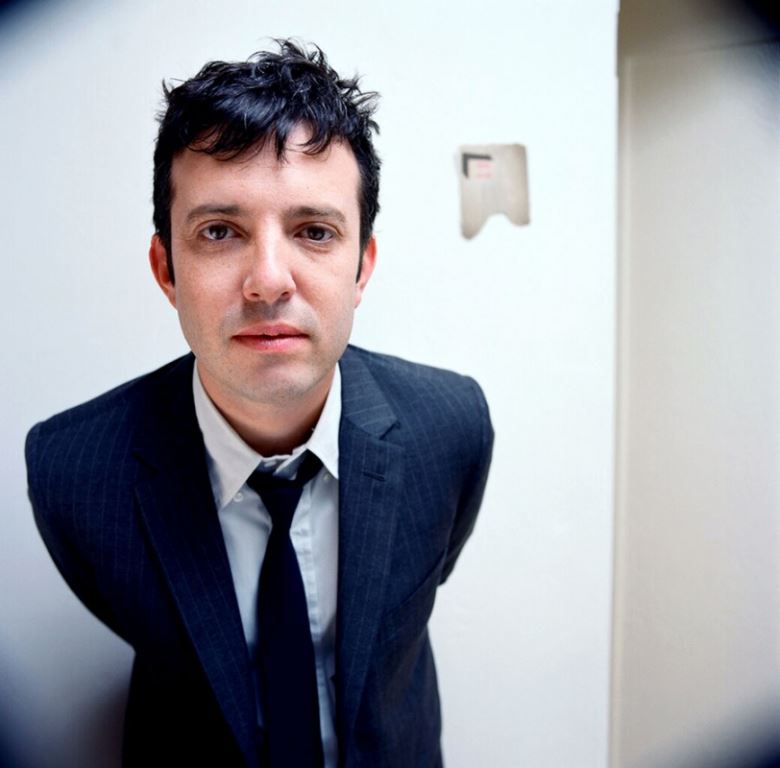 Harper James Simon (aka Harper Simon, born September 7, 1972) is an American singer, songwriter, musician and actor. He is the son of musician Paul Simon and Paul's first wife, Peggy Harper.
In 1981 Harper appeared in his Father's movie "One Trick Pony", as a young Jonah Levin, during the opening song "Late in the Evening." Harper James Simon began his journey as a musician at an early age. In 1983, at the age of 9, he appeared on the children's program Sesame Street with his father. Together they sang "Ricardo The Cowboy" and "Bingo." By the age of 12, he was on the Graceland tour, as the guitarist who accompanied his father. Many of Paul Simon's lyrics include references to Harper, most notably "St Judy's Comet" and "Graceland." Harper, travel companion of his former stepmother Carrie Fisher, also regularly appears in pieces written by Fisher for the New York Times.
In NYC Harper frequently played music with his childhood friend Sean Lennon, son of famed musician John Lennon. Harper played guitar on Sean's second album, Friendly Fire, and also appeared in the film by the same name with actors Lindsay Lohan, Bijou Phillips, Devon Aoki, and Carrie Fisher.] After attending Berklee College of Music in Boston, Mass., Harper moved to London for several years where he played with the band Menlo Park.
In 2005, Harper performed in Afghanistan with tabla player Suphala. Also in 2006, Harper recorded an album with stepmother Edie Brickell, wife of Paul Simon, and the lead singer of the band Edie Brickell & New Bohemians. Other collaborations that year included projects with Bijou Phillips, Carl Perkins on Go Cat Go, and with actress Jena Malone. Together, Harper and Jena wrote "Tested Dry," a song on which he also played guitar and drums.
In 2007, Rolling Stone Magazine writer Austin Scaggs found Harper's work noteworthy and wrote about the musician in the January 2007 print edition. The article discussed Harper's first solo project recorded in Nashville, Tenn. Harper co-produced that album with legendary producer Bob Johnston, known for producing albums for Bob Dylan, including Highway 61 Revisited, and Johnny Cash, most notably his albums Johnny Cash at Folsom Prison and Johnny Cash at San Quentin. The pianist Hargus "Pig" Robbins and the multi-instrumentalist Charlie McCoy of "Blonde on Blonde" added to the sound with other musicians such as Mike Leach and Gene Christman, known for their work with Elvis Presley.
Harper's musical contributions also cover film, and they include the Abel Ferrara films New Rose Hotel and The Blackout.
In February 2008, Harper Simon and Edie Brickell formed the group the Heavy Circles, and it released an album, which Simon co-produced with Bryce Goggin. Harpers new self titled solo album is to be released on October 13th 2009 (his father's birthday) on his own Tulsi Records.