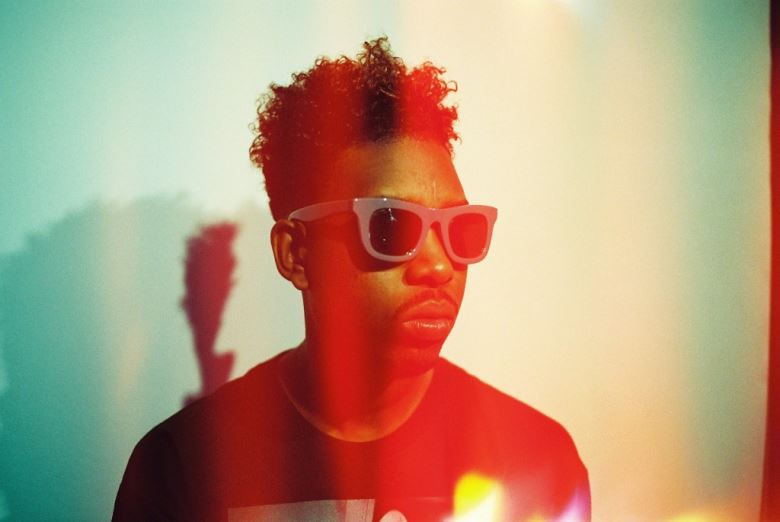 Steve Tony Julien, aka FunkinEven, is a London-based music producer whose rich appreciation, and masterful ear, for music has been cultivated throughout his life.
West Indian black, and Arawak Indian, in origin, Steve's initiation into music began at an early age. Exposed to the sounds of Reggae, Soul Boogie and House, thanks to his families eclectic musical tastes, Steve grew-up absorbing a diverse range of musical genres, elements of which are now notably influential in his own recordings.
Some might say Steve was genetically predisposed to music, hailing from a bloodline of musical innovators. With several of his cousins and uncles prominent figures in the Sound System Culture scene of the 80s and 90s, music was in Steve's make-up before he was even old enough to realise it.
His career began not as a musician but as a dancer. Inspired by the Hip Hop, early Hardcore and Drum & Bass movements of the 90s, Steve joined a rap crew, an appointment which evolved into him becoming the 'producer' for the group.
It was in this guise that he truly excelled and years of honing his sound resulted in Steve finding his identity in Electronic music, adopting the pseudonym FunkinEven, and emerging as one of the most promising Electronic artists of the last decade.
In 2009 Steve released KLEER EP on Eglo records, his first official recording to be made available to the public. Featuring a distinctive Electronic take on traditional Boogie, experimental Swing, and Four to the Floor Banging House, KLEER represented an evolution in Electronic music, and the birth of FunkinEven as an independent artist.
With his impressive debut creating the desired impact, KLEER was quickly followed up by a discography bearing FunkinEven's distinctive brand of alternative Electronic, including releases, She's Acid [2010] and Heart Pound [2010].
The stand-out tracks, each unlike anything around at the time, cemented FunkinEven's reputation as one to watch. Soon enough collaborative projects including remixes for Ikonika (Hyperdub), Bonobo (Ninja Tune), as well as production for female vocalist Fatima and Roisin Murphy [of Moloko fame] followed.
After a stint spent working with other artists, the back-end of 2011 saw Steve return to his eponymous FunkinEven persona. First came the release of his forth single Roland's Jam, so-called due to its super analog sound, produced using Roland sequencing equipment, before Steve unveiled his latest venture, his own imprint; Apron Records.
On Apron, Steve has so-far released two tracks; Apron EP [2011] and 2012's follow-up, Chips & Sweets. Both strictly limited edition vinyls, the rare, and covetable, pieces sold out in a matter of minutes, giving further fuel to FunkinEven's burgeoning influence on the Electronic music scene, and reach as an artist.
With back-to-back tour dates lined-up, a monthly residence at NTS radio, FunkinEven is embarking on a musical journey that is steadily gathering steam. The question that's keeping everyone guessing, is; "what's next to come"?