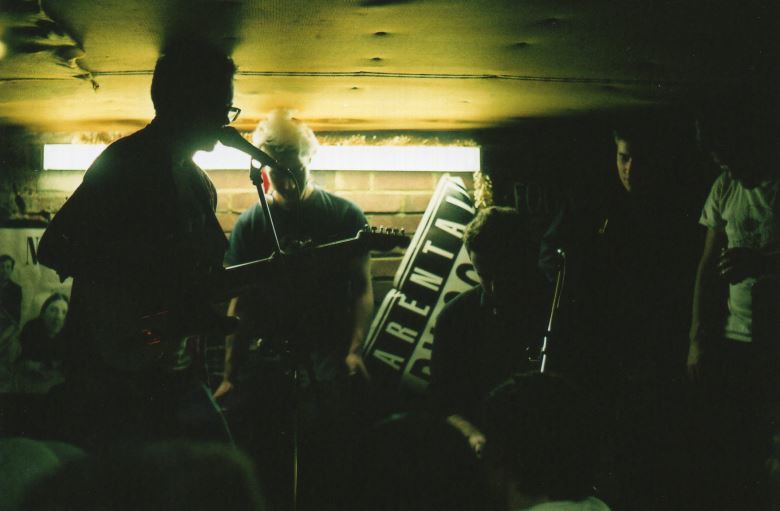 There are, at least, eight artists known as Elk.
1) A thrash metal band, from Norrtälje, Sweden. They formed winter 2003 & members include: Dan Helsing (guitar, vocals), Robert Wedin (guitar), Johan Lundèn (bass) & Linus Nilsson (drums, percussion). Site: http://mySpace.com/madElk
2) An electronic trip-hop / hip-hop duo (aka Elktronic), from Helsinki, Finland. They describe their music as electronic beats & sounds, with a twist of northern twilight & released Elktronic (2008, Eat This Music). Site: http://Elk.Fi
3) An active black metal band from Oakland, CA. They have released a split album with another Oakland, CA band, Carrion. Site: http://mySpace.com/ElkHide
4) A five-piece band from Minneapolis, MN. Members include Eric Luoma (Bellwether), Aaron Lundholm, Kari Luoma, Chadwick Nelson and Bryan Hanna. Their debut album, Tamarack Mansions, released in 2009. Site: http://ElkTheBand.com
5) A pseudonym of Justin Stein, who "was originally inspired by Ellie Greenwich of 60s pop song-writing greatness and the repetitiveness of drone and Steve Reich. The result of this inspiration is a 4-track EP that boasts girl-group orchestral pop ushered in by the sounds of thunder and filtered by a cloud of fuzz and fog. Later tracks are beautiful psych pop songs woven with church choir-like shrills, primal cricket-like beats, and the sounds of the ocean" [KZSC]. Site: http://mySpace.com/ElkJorg
6) A four-piece melodic metal band, from the Gold Coast, Queensland, Australia. The main line-up came together around 2001 and went their seperate ways in 2005. The band in it's prime had an ever increasing fan base with songs such as "Nothing Sacred", "Scream Your Name" and "So Empty" they were becoming increasingly more known on their local scene with regular gigs, including several appearances at The Hard Rock Café Surfers Paradise. Although many Demos were made there were no officially released CDs. The band consisted of Pete K - Vocals, Noz - Bass, Dan - Guitar and Backup Vocals and Chris - Drums. Dan and Chris are now in Gold Coast band Face of Mutiny. Site: http://mySpace.com/Elk
7) A three piece post-rock (post-hardcore) band from the Northern Kentucky / Cincinnati, Ohio area - Now disbanded. They played shows during the mid to late 90s, recorded a three song EP & released songs on local comps. Members are now in Hilltop Distillery.
8) An aggressive-pop band, formed in 2010. It’s Thomas Conolly, who plays guitar and sings. It’s Ritchie Hopkins, who plays drums and sings. And it’s Glenn Fisher, who plays bass and sings.
All three of members of Elk used to be in a band called Winston. After that, Glenn and Ritch were in The Green Acre and later, Glenn and Ritch we’re the Glenn and Ritch in Andy, Glenn and Ritch. For a few years all three stopped playing. But eventually, the three of them started to miss playing, so got Elk together. Their first release was "Reading Habits". Site: http://theBandElk.com