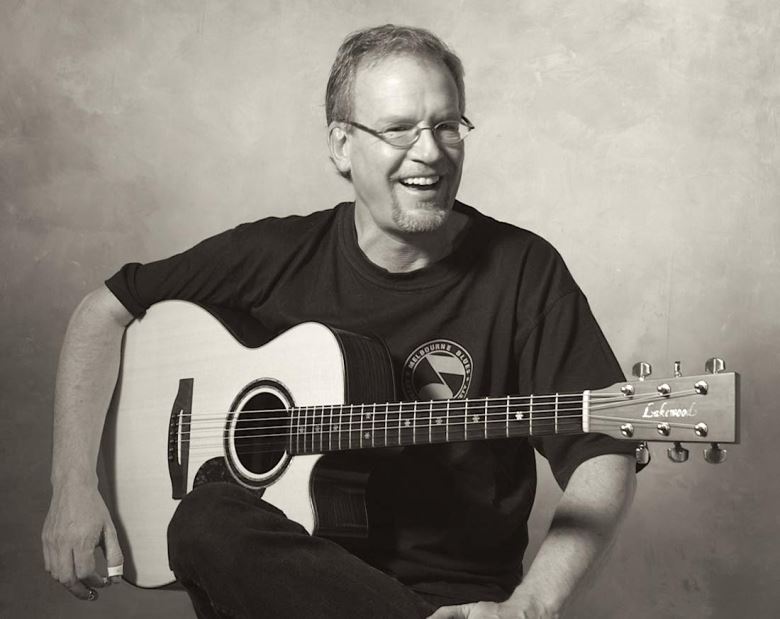 There are at least three artists with this name - a musician born in Reno, Nevada; a singer, producer, writer and former fashion model, who is the brother of Grace Jones; and a New Zealand musician:
1) Christopher Paul Jones, credited on albums as Chris Jones, (November 11, 1958 - September 13, 2005) was an American musician (guitars, vocals) and composer. He was born in Reno, Nevada, but lived in Germany ever since he had joined the U.S. Army for three years.
At the age of five, Jones began playing the guitar. A few years later, he decided to become a professional musician and when he was 11 years old, he got admitted to a program at the Peabody Conservatory of Music in Baltimore, Maryland. There he discovered the idol of his younger years, Johann Sebastian Bach, to whom he dedicated his Sonata in D. For this sonata, Jones was awarded the conservatory's Young Composer of the Year award.
Shortly thereafter, he discovered the blues and started listening to Robert Johnson, James Taylor and Little Feat.
In 1976, Jones joined the U.S. Army and was stationed in Adenine's, Germany. During this time, the foundation for his musical career in Europe was laid. Over the following decades, he played guitar on albums of artists like Sara K., Allan Taylor and Reinhard Mey. He also toured and recorded solo and with the Blues harp musician Steve Baker.
In August 2005, Jones was diagnosed with Hodgkin's lymphoma in an advanced stage. He died on September 13, 2005, in Northeim, Germany.
Like many American musicians, he did not have any health insurance and was not able to pay the hospital fees, but friends and other musicians helped him out either personally or by staging charity concerts.
In 2000, Chris began to return to the states on a regular basis to visit various ailing family members, starting with his brother, Jan, who died shortly after. When Chris was on the east coast he would stay with friend Darin D'Onofrio and along with many shows at Darin's club, Otter Point Station, he would also play house concerts. With Allen Taylor, Chris played The Kennedy Center in Washington DC, amazing many of DC's elite with his ability to use a guitar to produce pure emotion. "If this is the end of the line, you ain't gonna hear me cryin', cause it's been a damn good run!" Christopher Paul Jones 2005
2) Singer, producer, writer and former fashion model, Chris Jones, has recently finished as an advisor and background singer for his sister, Grace Jones' new album "Hurricane".
His debut album "Strong" is about the daily experiences of life & love, and the things we have to deal with from day to day. "Strong" is a combination of R&B, Electro, Dance and Pop Music. This album has been recorded in the UK, NY and Belgrade Serbia.
Chris Jones has produced three artists of genres: Rock & Roll, Reggae and Pop. These artists will be released under his label, Diamond Records, in the near future. He is currently working on a new album which has a variety of music for everyone.
3) New Zealand artist Chris Jones' piano-led rock has been entertaining New Zealanders for more than two decades.