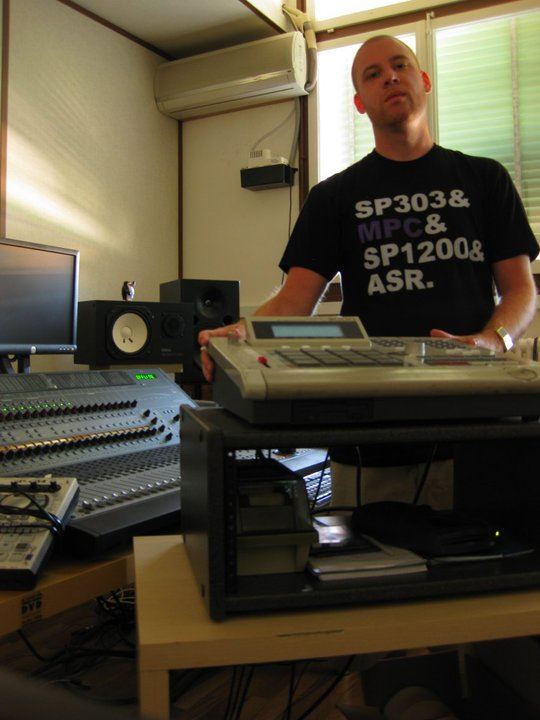 There seems to be four artists named “Chief”
1: Chief is a alternative rock band from New York City by way of Santa Monica, CA. The four band members - Evan Koga, Danny Fujikawa, Michael Fujikawa and Michael Moonves - relocated to New York to attend NYU a few years ago from Los Angeles. College life took a swift backseat while the band honed their craft sharing stages with The Stills, The Pigeon Detectives, Glasvegas, The Whigs, among others. They have released 3 singles: Mighty Proud, Night & Day and Breaking Walls before releasing their debutalbum on august 17, 2010.
www.myspace.com/chieftheband
2: Chief are a melodic-hardcore-punk band from Liverpool, England signed to Household Name Records of London. They released their début album ‘Provocation of the Nation’ in 2007 and are due to release their second album on Household Name Records in 2010.
www.myspace.com/chiefuk
3: Chief is an upcoming Swiss beatmaker, his production works range from sophisticated soulful beats, to futuristic organic sounds, urban soundscapes, electric atmospheres,… always with his solid own sound signature.
Chief has made beats for the likes of Les Nubians, Blu, Kissey Asplund, Dynas, Wayna, Moka Only, John Robinson, Sene, Just Brea, Abstract Rude, J Sands, Kenn Starr, Kay Dee, El Da Sensei,… any many more. He also entirely produced albums with rappers Kay-Dee and Sene, and released material on labels such as Shaman Work, Root70 Lounge, Grind, In The Basement, etc….
Chief is also the founder of Feelin’ music, which launched in early 2009, label where he released his own material as well as current or forthcoming releases by Moka Only, Kissey Asplund, Just Brea, and more to be announced. Feelin’ music is distributed by Traffic Entertainment for the world, and promoted by Synergy Works (Blu, Exile, Sa-Ra Creative Partners,….).
http://www.myspace.com/chiefbeatmaker
4: Chief is a rapper straight from the streets of Detroit, MI. His underground hit “City Boy” features a sample from Journey’s “Don’t Stop Believin’”. The song has been receiving mad love from both his hometown and all around the world. The album “Relapse Mixtape (Hosted by: DJ Exclusive)” was featured on MTV’s Mixtape Mondays. He has worked with members of D12 and many other hot Detroit talents.
www.myspace.com/musicbychief