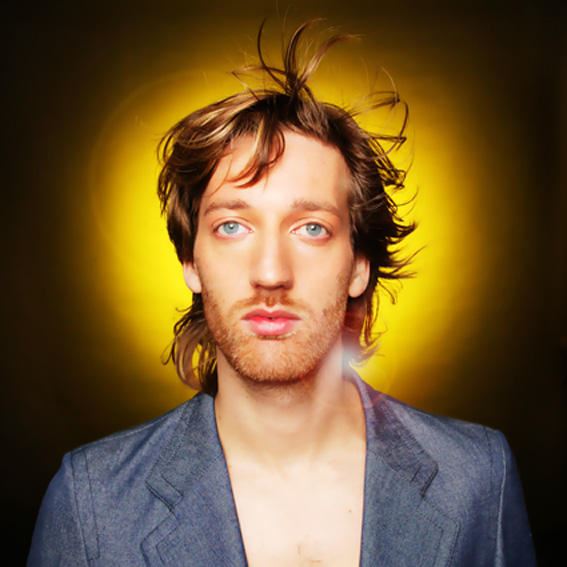 Bunny refers to a number of bands and artists.
1) a Belgian band led by Nico ‘Bunny’ Renson. Bunny was born in a small town squeezed between the Dutch and German border in a small country called Belgium. Growing up in a loving family, in a farm overlooking an orchard it was clear he would not end up writing hip hop tunes about street crime. At a young age he started writing about what he did know, that included observing the smaller things in life.
He picked up playing keys when he was only nine and soon found he could carry a tune while imitating Michael Jackson at his high school prom. He left home at 16 moved to Brussels where he graduated as a film director, five years later he took a ferry across the Channel and never returned.
Armed with a telecaster and a healthy dose of self-belief he set out to conquer London. He formed several rock bands, played every small venue at least twice, roughed it out in squats living hand to mouth. It was a far cry from the life he was used to as a child. Success was erratic, Bunny became disillusioned with the dream he was chasing and drew on this experiences to turn them into songs.
When he was knocked off his motorbike on Waterloo Bridge he bought a home recording studio with the insurance payout and laid down the tracks. Meanwhile life was sweet and he became increasingly successful as a songwriter. Bunny moved into a recording studio writing and recording several artists and scoring themes for TV and commercials. The album with his personal songs was left sitting on his hard drive.In 2006 a friend asked him to write a song for a children’s album. The record company loved the track and asked if there were any other songs. Bunny gave them the songs he had recorded in his bedroom years ago which gave birth to Bunny’s first solo album ‘Play to my own tune’. The first single of the record ‘Leave’ became an instant radio hit in Belgium and the record received much critical acclaim.Back in the UK Bunny formed a band with bass player Pete Cherry, drummer Don Bannister and guitar player Miles Pring. Pete and Bunny have been collaborating over the years, playing anything between phone booths and 3,000 seater venues . Don and Pete met each other at a legendary session for Courtney Love. Miles and Bunny had previously played with Bunny in his punk/rock band and although Miles likes his amp turned up to 11 he complemented the band perfectly. The Hype were born.
The songs for the follow up album were not forthcoming and Bunny wanted to move away from the melancholy sound of his debut album. When out in LA for a couple of weeks Bunny found the vibe he was looking for. He had a little Wurlitzer piano put up in his hotel room in Santa Monica and wrote the album there and then. The sun, the shades and the Jack Daniels did the trick. Back in London he and the guys got together at 2KHz studios and recorded the album.
Bunny and the Hype describe their music as ‘Heart felt Hi-Fi’. Melodic pop songs with a sunny sound reminiscent of the Californian session sound of the mid 80’s but without the cheese. All time heroes include Robert Palmer , Steely Dan, Roxy Music, Hall and Oates, Doobie Brothers, Bill Withers, Steve Winwood, Jackson Brown, Tom Petty , Bee gees, Billy Joel and many more.
2) The band Bunny formed in mid 1998 in the town of Doncaster, UK.
Bunny were formed through a mutual love of Royal Trux, The Butthole Surfers, Girls Against Boys, Beck, dEUS, The Flaming Lips, Love, Blues Explosion, The MC5, Clinic, Elvis, Guided by Voices, Neu!, Devo, The Stooges, Brainiac, The Ramones, The Make Up, The 13th Floor Elevators, and others.
The played their first gig in February 1999. Before long they were playing all over the UK. Playing with the likes of Snowpony (ex - My Bloody Valentine and ex - Stereolab), Ten Benson, Snow Patrol, Titan (Mexican electro-rock), Groop Dogdrill, Mika Bomb and other bands.
In July 2000 Bunny played a gig at the Barfly@The Monarch, Camden, For London based alternative radio station XFM. It was for DJ John Kennedy's show X-posure. Their set was broadcast on the show a few days later.
In August 2000 Bunny released their debut single "Ambulance Drive" on Tugboat Records (small offshoot label of Rough Trade). The single reached number 9 in the UK indie charts. It was played on Radio 1 and playlisted by XFM and WOXY 97X (oxford ohio).
In June 2001 Bunny took the D.I.Y approach and released an 8-track mini-album called "Big Evil Skeleton Show No Mercy" through their own label Cubbyhole Records, which was distributed through Cargo distribution. When the album was reviewed in the NME it recieved 7/10. The album also got to number 9 in the NME turn-ons. The band then played an NME "ON" night at the barfly with Hell is for Heroes. The first song on the album "Audio Landscape" was playlisted by WOXY 97X, Oxford Ohio. Then in early September it became the second most requested song on the station (just beaten by Tori Amos). Around this time Bunny did a web-chat with WOXY FM's website with the stations listeners. When WOXY 97X revealed their 2001 97 best of the year poll Bunny were at number 52 with their mini-album and at number 87 with their single "Ambulance Drive".
Bunny is a karachi based Pakistani Singer started his career in1990's
produced Three Albums