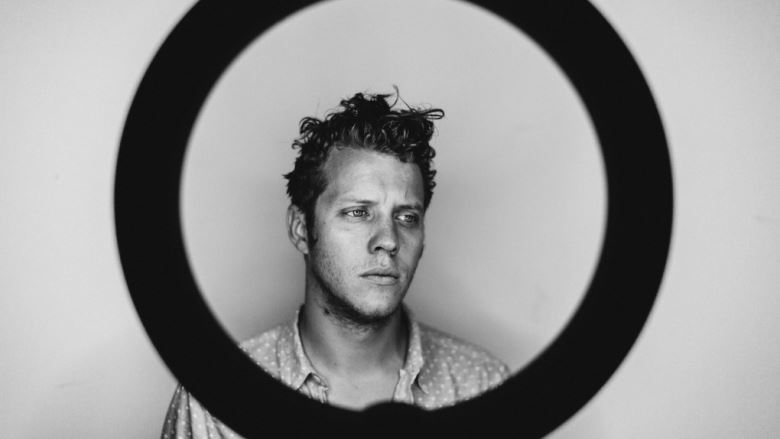 Offering up a heaping helping of alternative rock with a healthy dose of timeless Americana influence, Anderson East is a dynamic artist who fuses modern sound with the rich undertones of his southern roots.
There was, “a lot of preachin’, a lot of prayin’ & a lot of piano playin’.” That best describes Anderson’s early years as a Southern Baptist Pastor’s grandson. Add the sweet sound of a gospel singing father, coupled with the big dreams that only a small town will inspire and you get a young man full of emotion, depth, curiosity, and song. Although profoundly influenced by the sounds of his childhood, Anderson East knew early on that his musical landscape was much broader than his conservative upbringing and embarked on a pursuit that would encompass both reverence and rebellion. With lyrics exploring timeless and thought provoking subjects, vocals that both soothe and mend the most human urges to love, hate, cry and lose control, and a palette of musical instruments best described in the art world as mixed media, Anderson East offers the listener something new to the ear yet familiar to the spirit. Bearing an unforgettable voice that allows you to explore the rich emotions of his music, Anderson’s vocals range from soulful cries to haunting whispers, and paint a vivid picture of his lyrics. Described as taking only the best qualities from Otis Redding, Ray LaMontagne, Ryan Adams, and John Mayer, Anderson’s voice is a lovely blend of unique inflection and delivery that creates a sound of its own.
After independently releasing the well-received EP Fire Demos in 2010, followed by Transitive Property in 2011, a new project was born: the double LP, Flowers of the Broken Hearted. A musical endeavor that explores the human condition of heartbreak through love lived and love lost. With a two LP canvas, Anderson explores his dynamic musical range, offering the listener two independently unique sounds, yet one universal theme.
Embarking on the first half, Anderson set out for Los Angeles and into the studio with co-producer Chris Seefried (Counting Crows, Fitz & the Tantrums), alongside a prized cast of individuals including Grammy award winning engineer Seth A. Horan, and an array of acclaimed musicians including Charles Gillingham & David Immergluck (members of the Counting Crows), Rob Wasserman (Lou Reed), Waddy Wachtel (Stevie Nicks), Don Heffington (Bob Dylan), Noel Scaggs (Fitz & the Tantrums) and Justine Bennett.
The second half of Flowers, recorded back in Nashville, is a modern, darker, more contemplative side of Anderson, a dualistically fulfilling contrast to the more classic Americana/Soul side of the album. Joining East is drummer Evan Hutching, bassist Tim Marks, and cellist Matt Nelson, as well as guest vocalist such as Callie and Phoebe Cryar (The Vespers), Natalie Prass and other gifted Nashville artists.
Flowers of the Broken Hearted is due to be released Summer 2012.